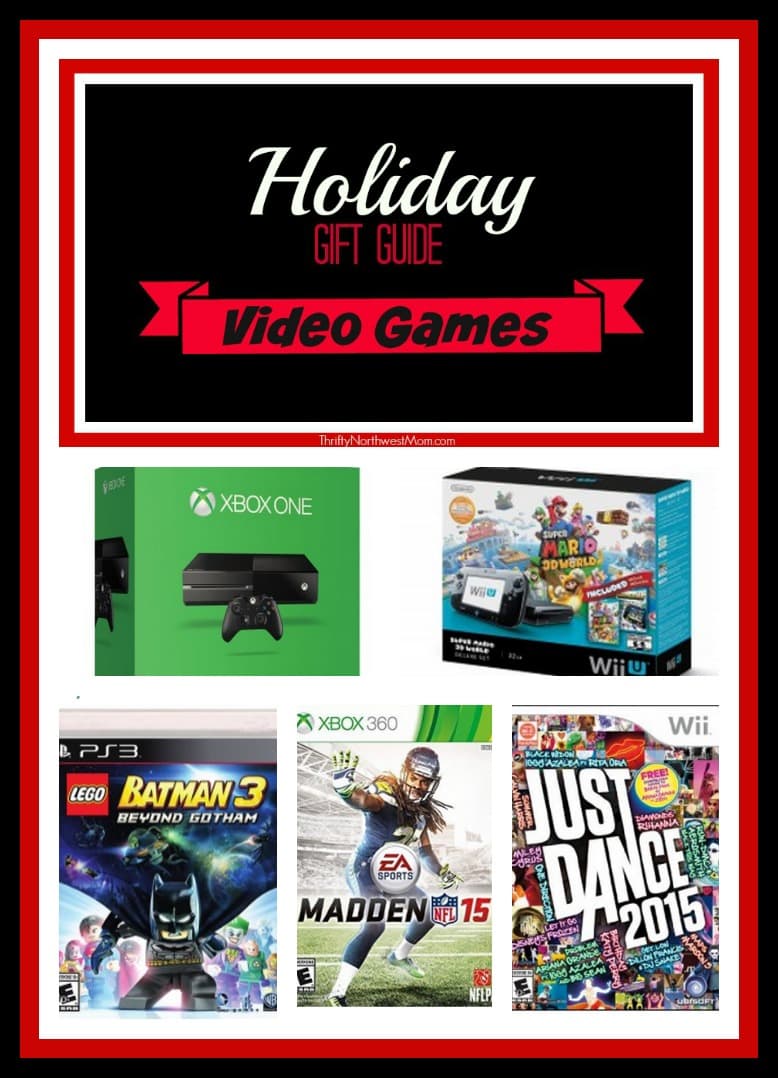 If you are looking for some ideas on what to buy the Video Game fan in your life, we have compiled a list of some of this years best console deals for Black Friday as well as some of the most popular video games. We have sorted them by rating (starting with E for Everyone) so you can easily peruse the list.

$80 off Xbox One S 1TB All Digital Edition (at Costco)

$199 Xbox One S Consoles, Besiides All Digital Edition (at Walmart)

Wireless Controller Deals for Xbox One –

If you are new to buying video games, here is a little more information on ratings. There are actually a few more ratings then these three, but these are the most common:

E for Everyone Rating
These are games that should be suitable for ages 6+. There is minimal violence, some comic mischief, and/or mild language in this category. Note, this does not neccessarily correspond to age. Although there are games that are good for younger kids here, there are also games that are really popular with adults and teens (ie Madden 15).

T for Teen Rating
These games are generally meant for ages 13+. They may have some violent content, mild or strong language, and/or suggestive themes in the games. You can read the description next to the rating to find out exactly why it was rated T (and which of those things above are included in a particular game).

M for Mature (17+) Rating
These games are meant for ages 17+. They may contain some or all of these things: mature sexual themes, more intense violence, and/or strong language. We only included a few in this category (and none that contain mature sexual themes). You can look at the rating next to the game and it will tell you which of those things apply to each individual game in this category.

Rated E (for Everyone) 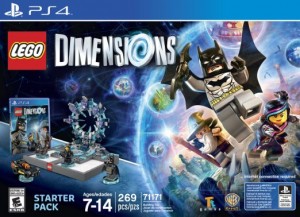 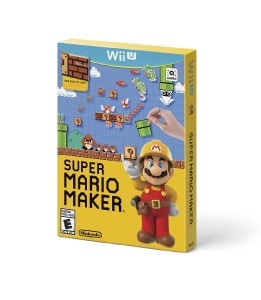 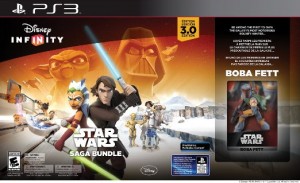 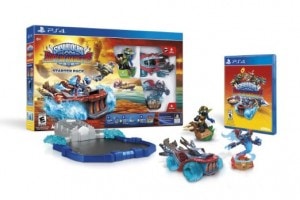 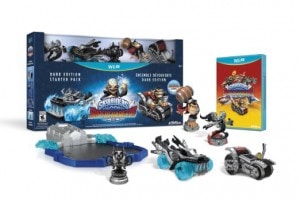 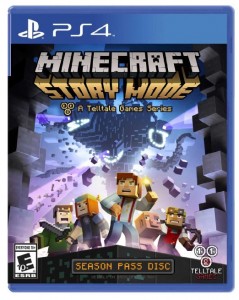 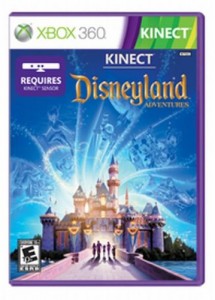 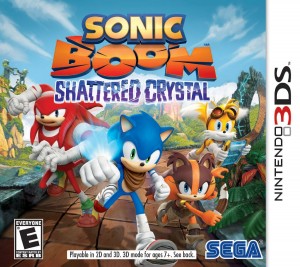 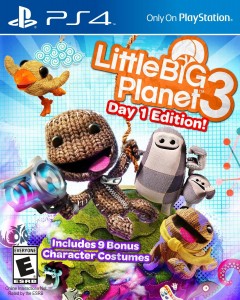 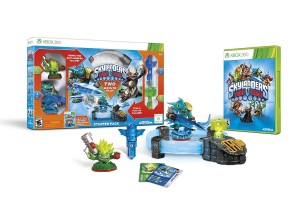 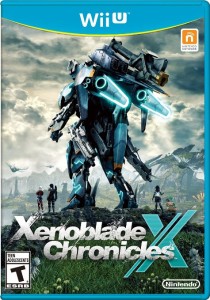 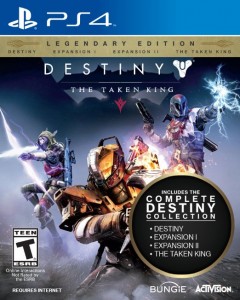 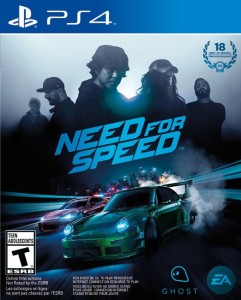 Internet Connection Required: You will need a persistent internet connection. Need for Speed is committed to being a live service so they can deliver an ongoing experience that is constantly changing and evolving. Need for Speed will include free content updates and challenges as an ever-present ways for you to earn rewards and continually explore the game. 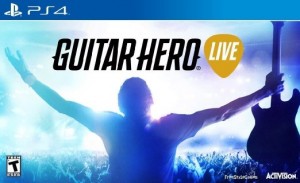 *Note, we did not include any that had sexual content or nudity, but you will still want to screen the games on this list and make sure they are right for your family. 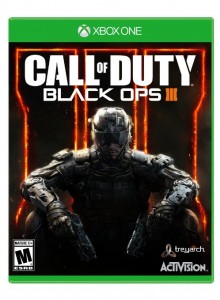 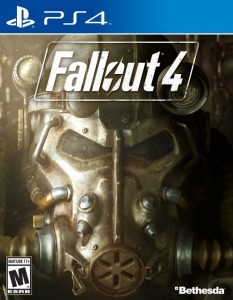 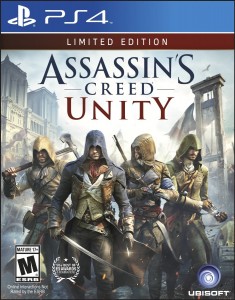 Xbox LIVE Gold Membership  – Can buy in 3, 6 or 12 month increments (you can also use this membership to stream things like Netflix and Amazon Prime on your TV).

Take advantage of the very best value for all the goodness of gold Your Xbox Live Gold Membership lets you connect, play with friends around the world and access to world class entertainment; You will receive Gold exclusive discounts like the Deal of the Week; Plus, with your Gold Membership you get early access to some of the best new content

Microsoft Points Card – You can buy these in increments starting at $10 to $100. 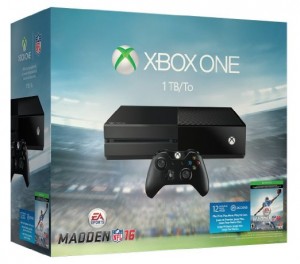 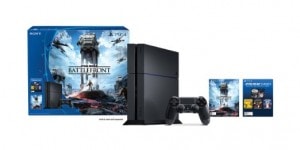 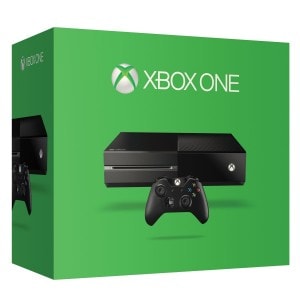 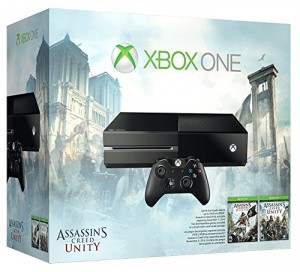 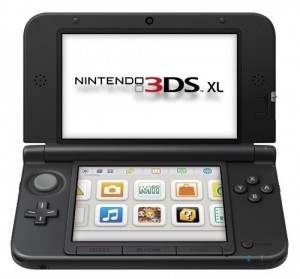 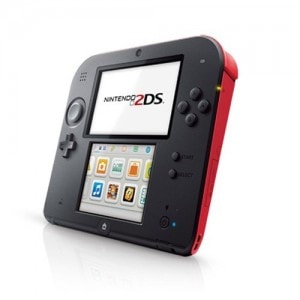 Any other video game ideas you’d add to our list?