Are you looking for some slow cooker soup recipes, that are both easy and delicious? We have over 70 ideas here! I am so thankful for my slow cooker these days as life is so busy with after school activities and getting home later in the evenings. Soups in your crockpot are very frugal, too, as you can often use less meat to make that meat stretch a lot more in a soup. I often use leftovers to make the soups too, so it makes a completely new meal, but with little added cost. In the northwest, we have many rainy evenings all year round, too, so a nice, warm soup that has been cooking all day is so delicious and filling on a cool night. Once we started making homemade soups at my house, I could never go back to eating canned soup. It is so much tastier, healthier, and not that difficult to make when you are using a slow cooker.

Be sure to check out all of our favorite Soup recipes here too (many of the ones here can be made on the stove top or in the Crock Pot)! 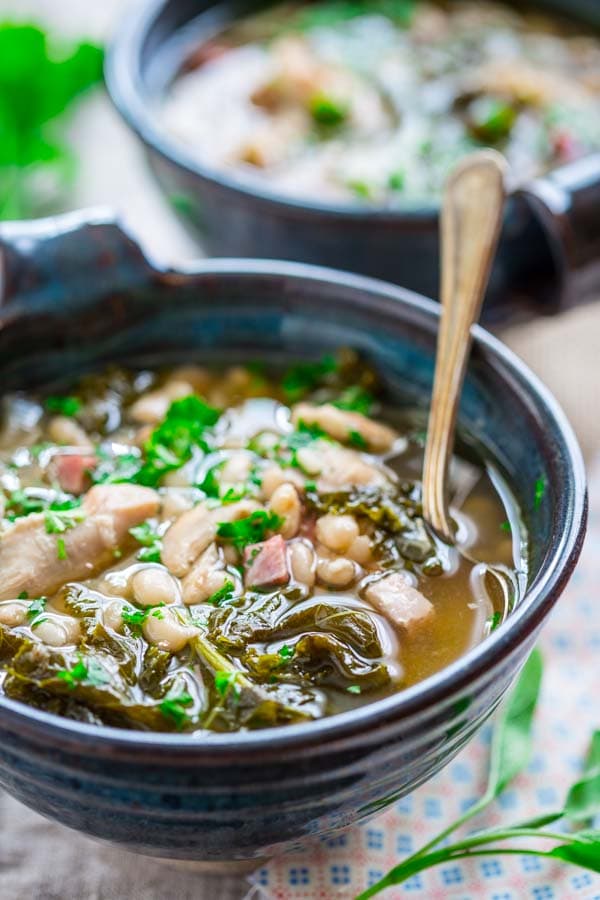 Meatless soups are not only great for vegetarians, but they are also great for stretching your food budget. Beans offer a heartiness to the soup, but a can or two of beans is generally much less expensive then meat. Not all of these are vegetarian options, but adding beans to a soup will help you stretch the meat if they call for that, and they are affordable soups and packed full of flavor. 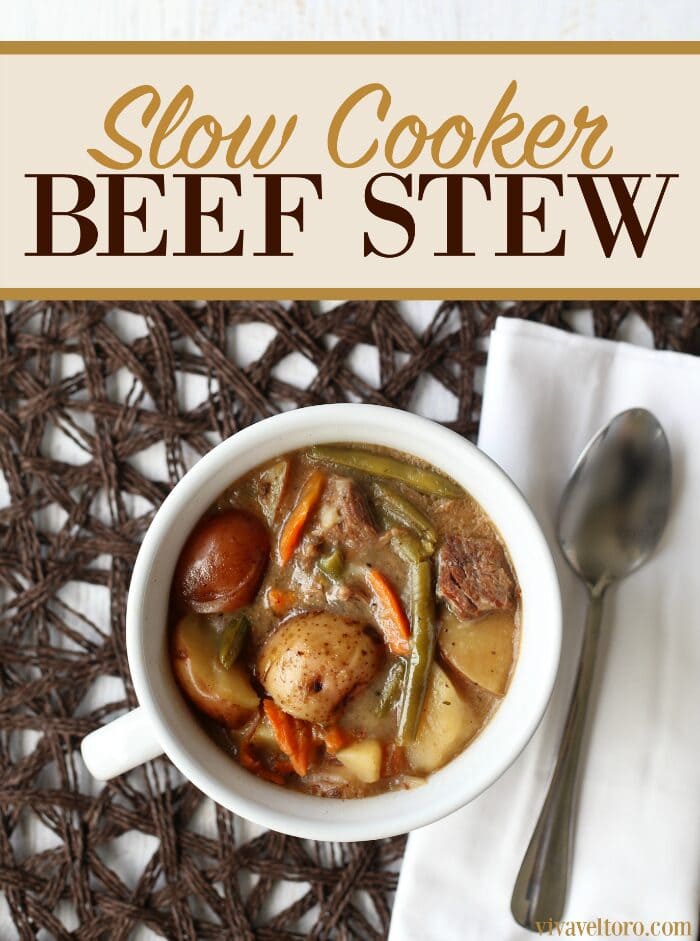 Beef soups are generally comfort food for me. I remember growing up on my moms beef stew, and it always comforted me to come home to the smell and taste of that meal. She packed hers full of veggies too, so it was a great way to get some good food in us. Some beef soups can be specialty soups (like when you add thyme pastry croutons), so can be great to serve for company too!

So Easy Hamburger Soup from Baking with Mom 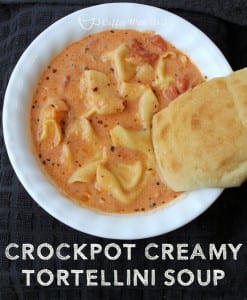 I grew up eating a simple chicken noodle soup (that I love) but never really ventured outside of that standard chicken noodle soup recipe until I was an adult. Once I tried other chicken soups, I could not believe what I was missing. A new standard in our house is the Chicken Tortilla soup and Chicken Corn Chowder. They are both so easy to make (I often use leftovers to make them, so they can be really affordable recipes too). We have lots of chicken soups you can make below in a slow cooker, that are both simple and delicious!

Crockpot Chicken Posole Freezer Meal from Coffee With Us 3

Crockpot Creamy Tortellini Soup from Coffee With Us 3

Crockpot Chicken Pot Pie from What Mommy Does 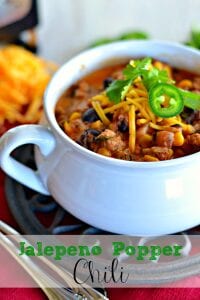 Chili recipes are another comfort food, but also a great one to serve for a crowd. Because they are meaty soups, the are feeling, and can stretch the food to feed more people. If you are making them with ground beef, you will usually want to brown that before adding to the crockpot, or use leftovers from another meal (this is so all the grease does not end up in your crockpot)! There are so many variations of great chili recipes too, so be inspired by some of these, and try a new one.

Slow Cooker White Chicken Chili from Not Quite Susie 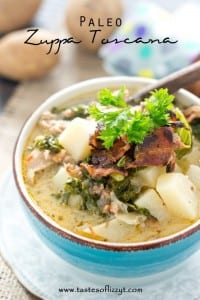 Looking for Paleo recipes? We have some very tasty paleo soup recipes here! 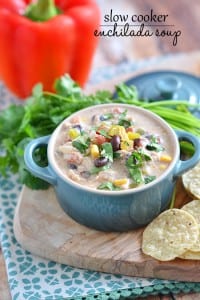 Some of these Mexican Crock Pot Soup recipes are my favorite to use leftovers to make. I will often make tacos, and take the leftovers to make a pot of taco soup the next day. I can then put it in the freezer for a night I do not feel like cooking. I generally have most of the ingredients from the previous nights meal, so it is a great way to use those leftovers without letting them go to waste.

Creamy Chicken Fiesta Soup from Coffee With Us 3 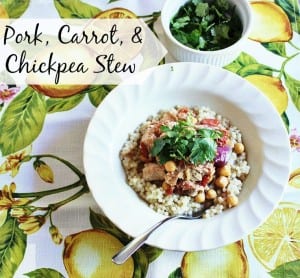 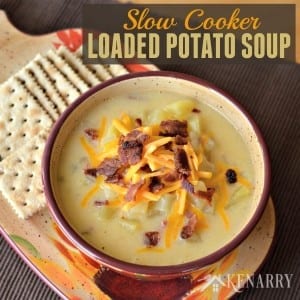 I love potato soups, because not only are they a great comfort food, but potatoes are generally a very affordable ingredient. These are often creamy, full of flavor and one of the more affordable soups to make.

Slow Cooker Potato Soup from Coffee With Us 3

Creamy Potato, White Bean and Corn Soup from All She Cooks 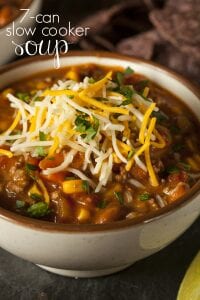 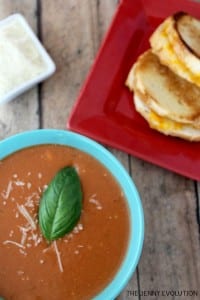 Looking for Vegetarian soup recipes? Here are some tasty ones you can make in a slow cooker! I lo

Make sure to check out our recipe database for more yummy ways to use your crockpot to save you time & money in the kitchen!

Plus we have a Crockpot Recipe board on Pinterest with even more inspiration on a variety of recipes to use with your crock pot!

What is your favorite Crock Pot recipe?