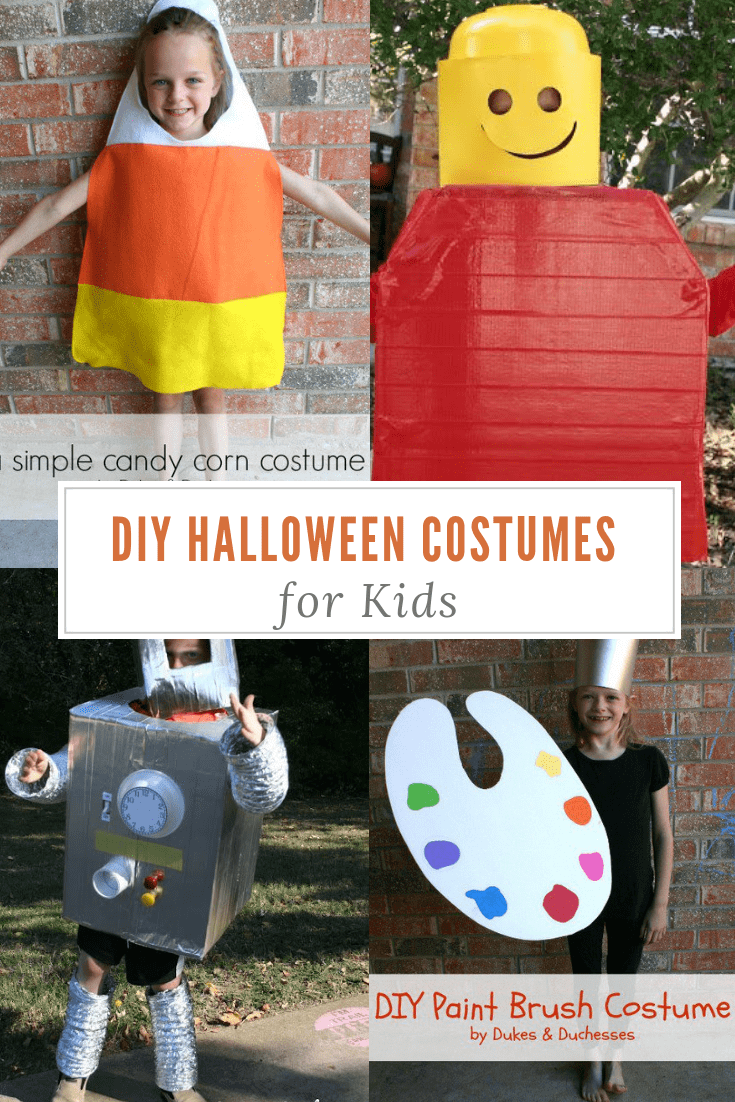 Halloween costumes can be so pricey, especially considering that many kids will only wear the costume once, so DIY costumes are becoming more & more popular. There are so many fabulous resources now, too, at local thrift stores as well as pulling together items from your own closets, clearance racks & more.

We’ve compiled some of our favorite DIY Halloween costumes for kids as well as themed, family costumes as well!  These are sure to save you some cash, while giving you the opportunity to get creative with your kids! 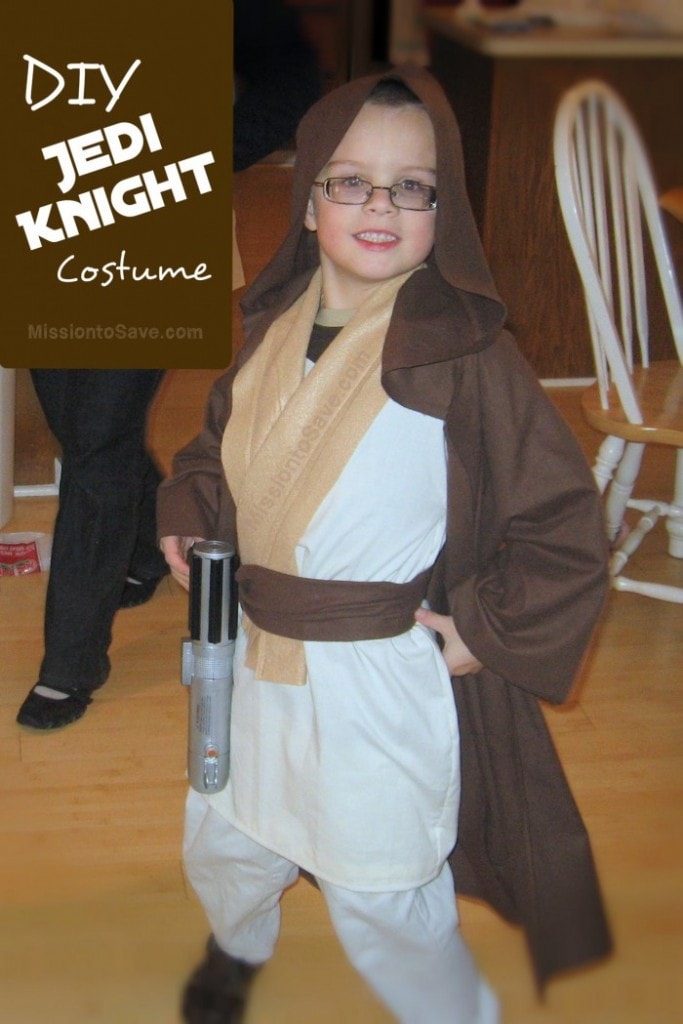 DIY Star Wars Jedi Knight Costume from Mission to Save 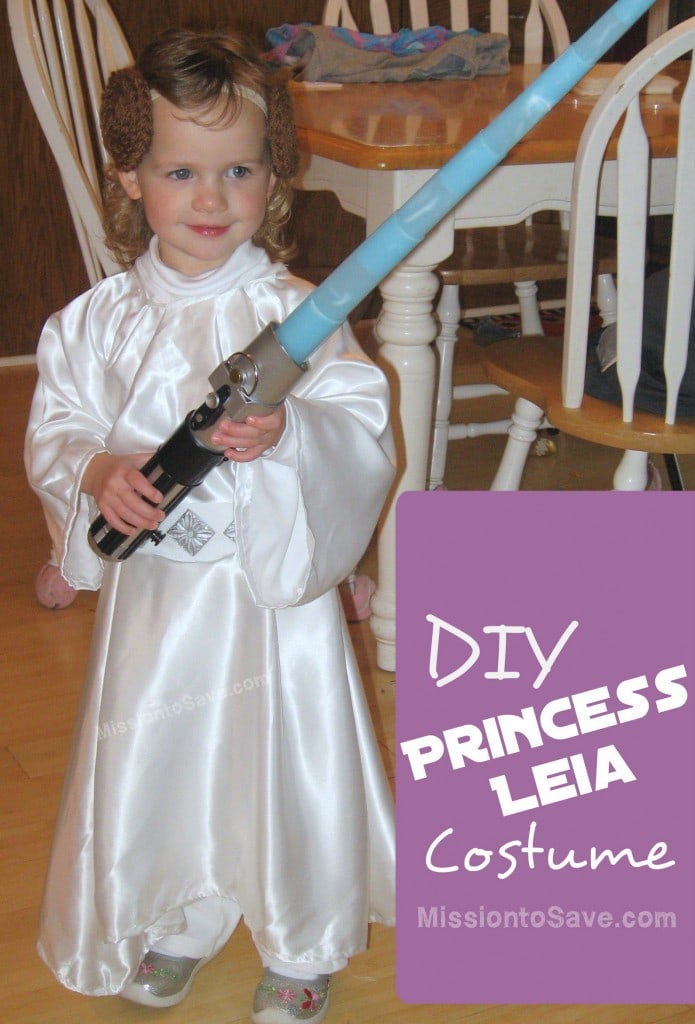 DIY Princess Leia Costume from Mission to Save 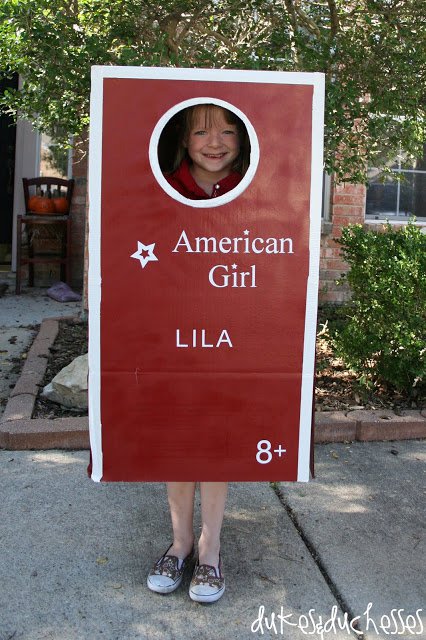 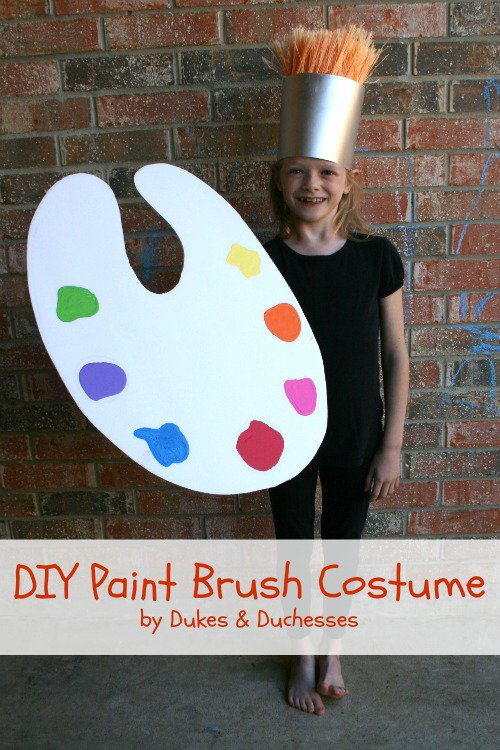 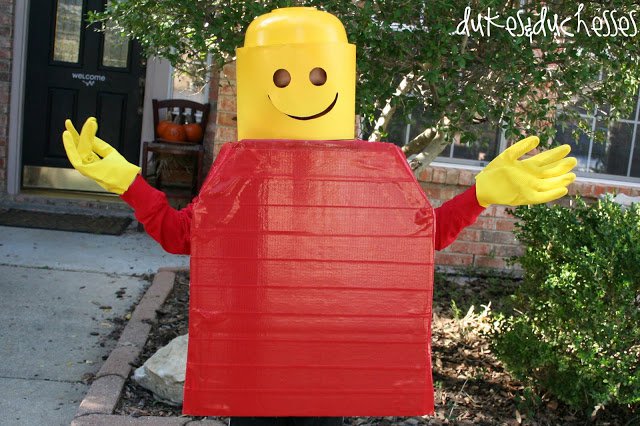 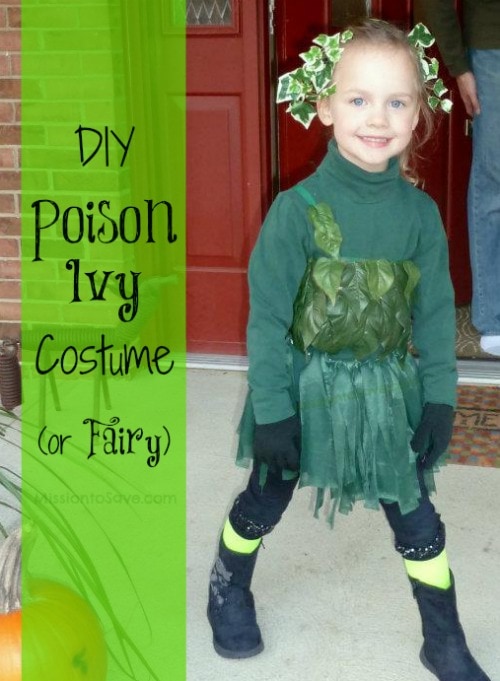 DIY Poison Ivy Costume from Mission to Save 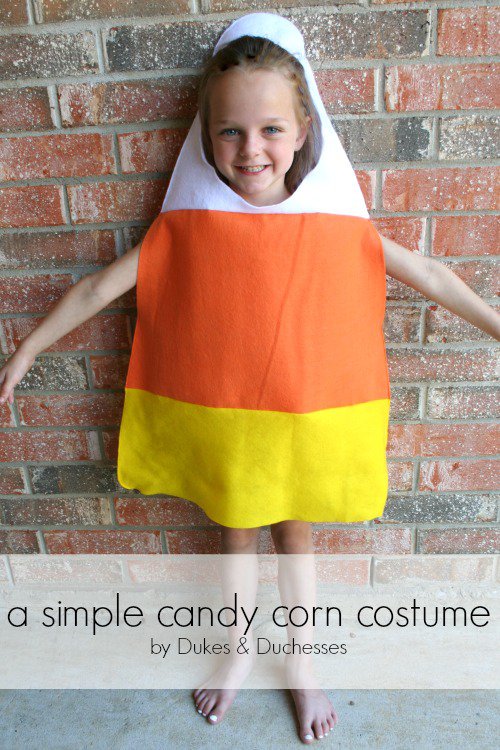 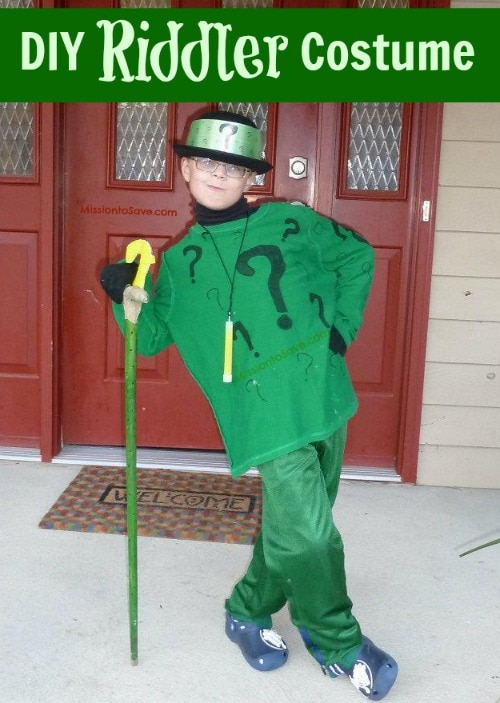 DIY Riddler Costume from Mission to Save 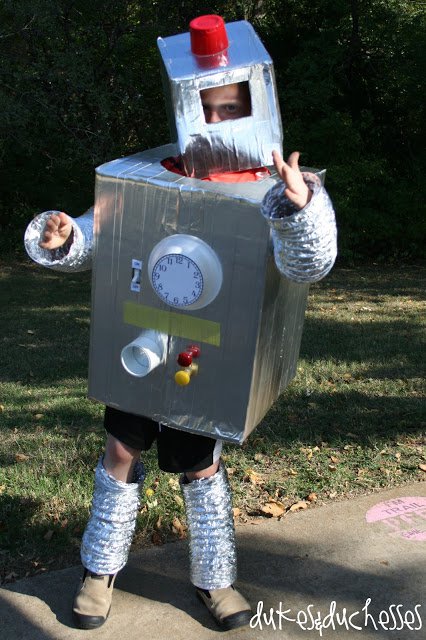 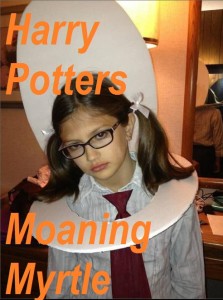 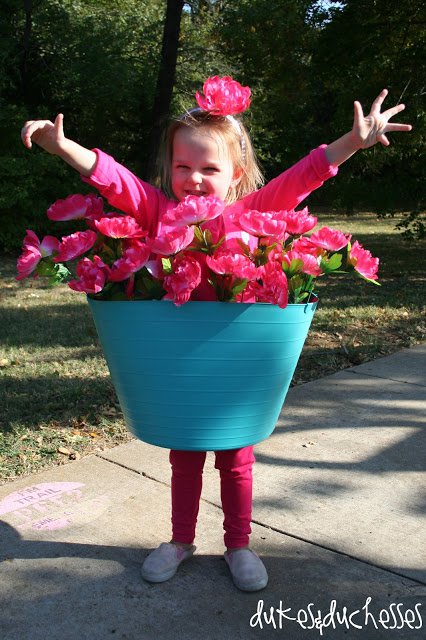 DIY Soldier Costume from A Life in Balance 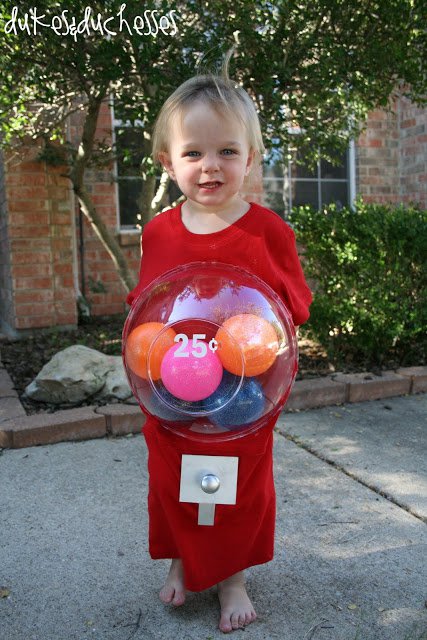 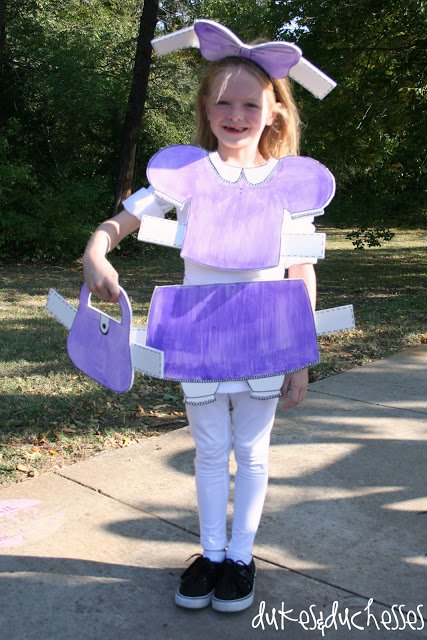 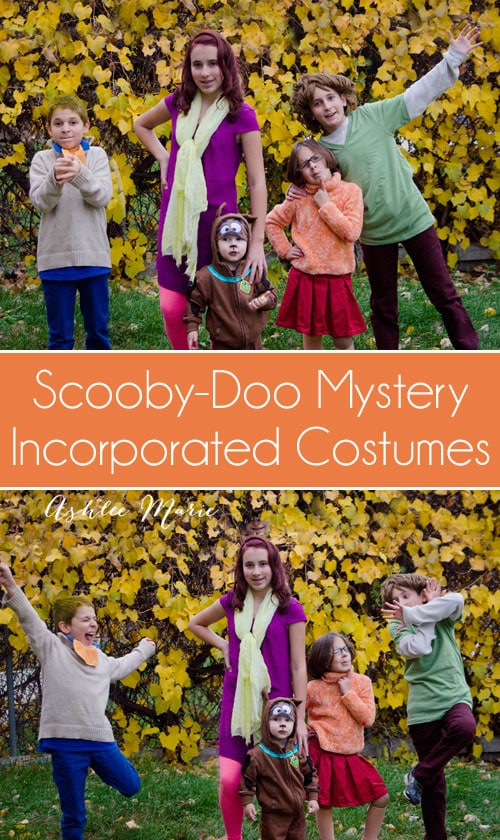 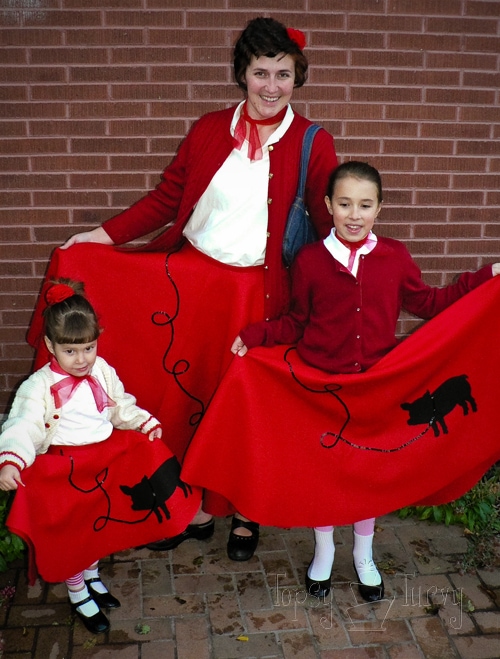 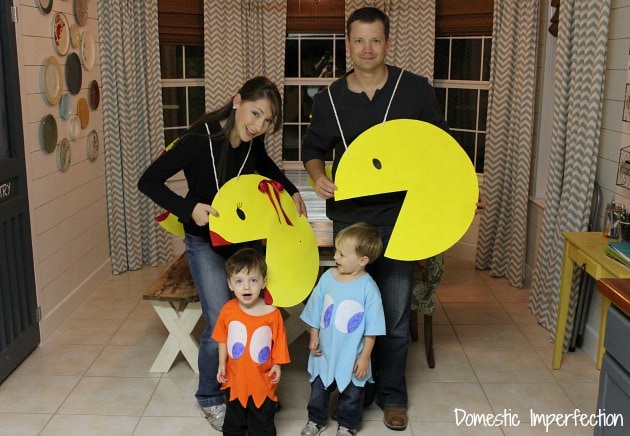 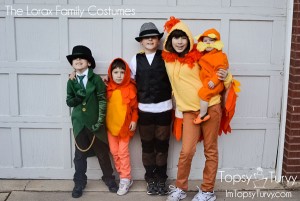 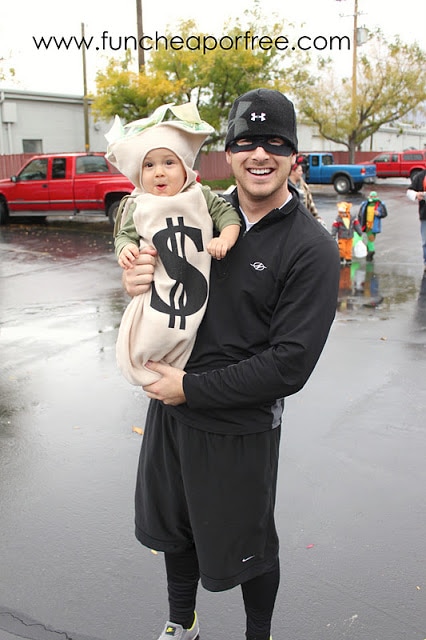 A Robber and A Bag of Money from Domestic Imperfection 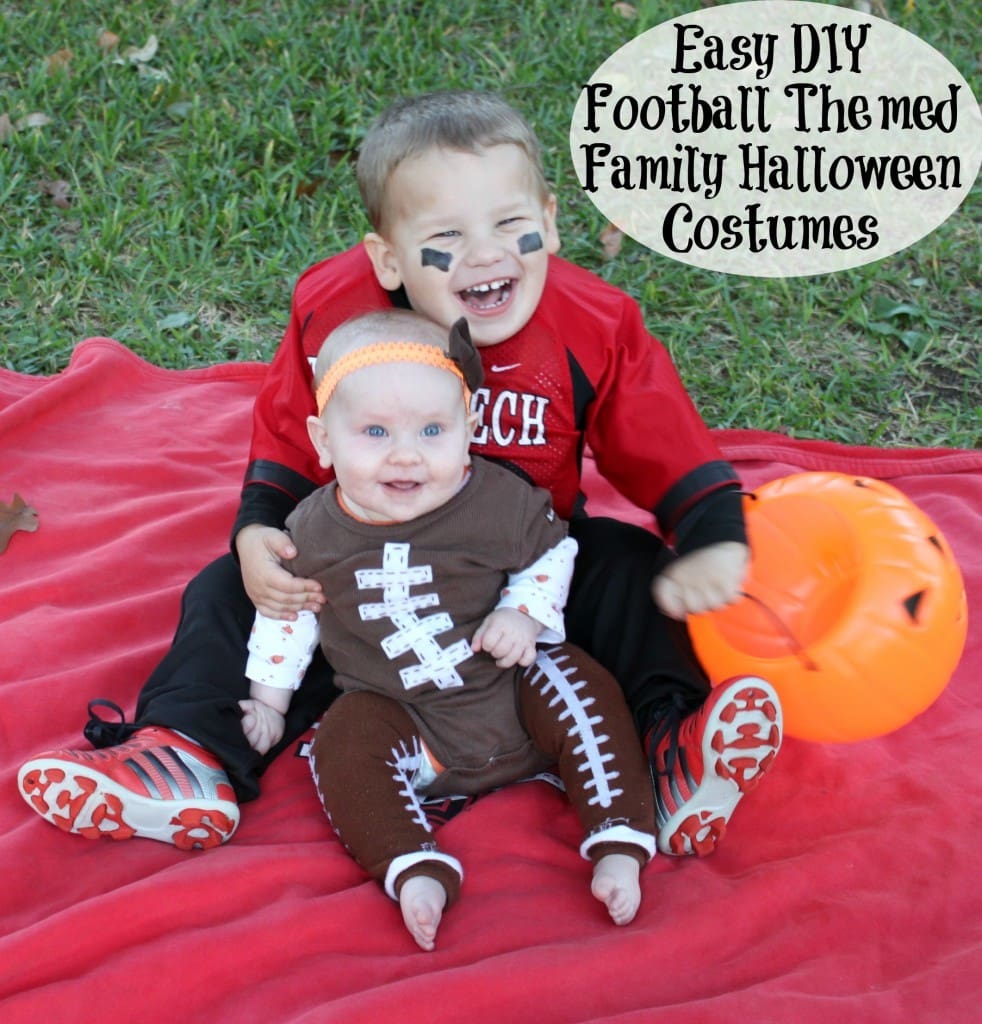 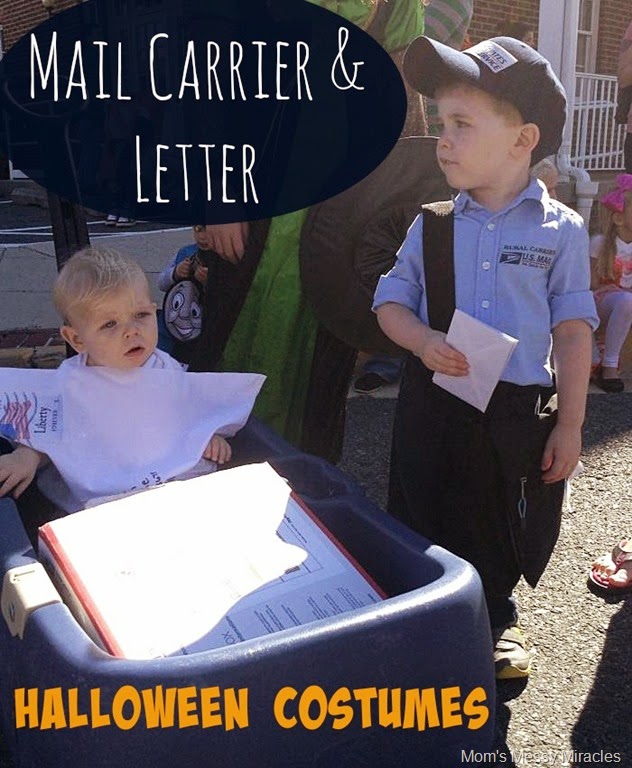 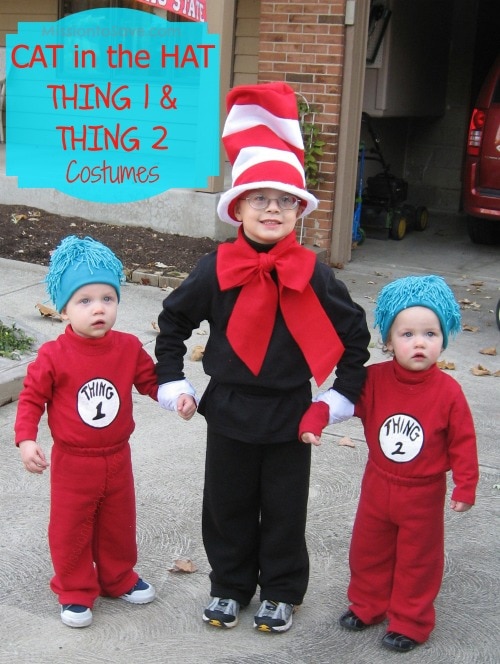 DIY Dr. Seuss Cat in the Hat and Thing 1 and Thing 2 Costumes from Mission to Save 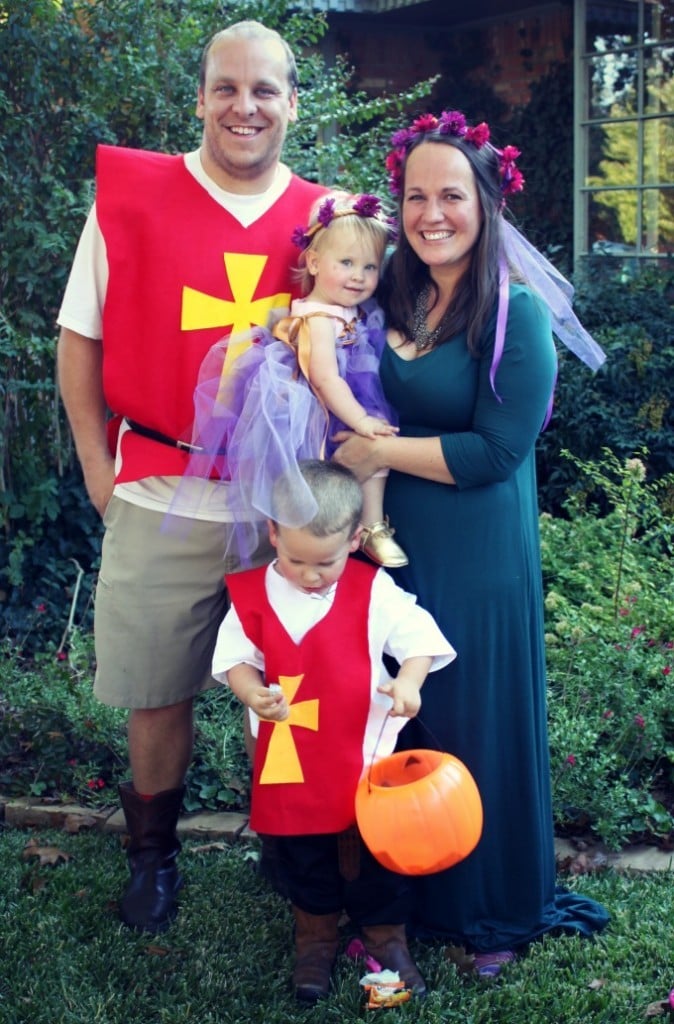 Knights and Princesses Costumes from Barefeet on the Dashboard 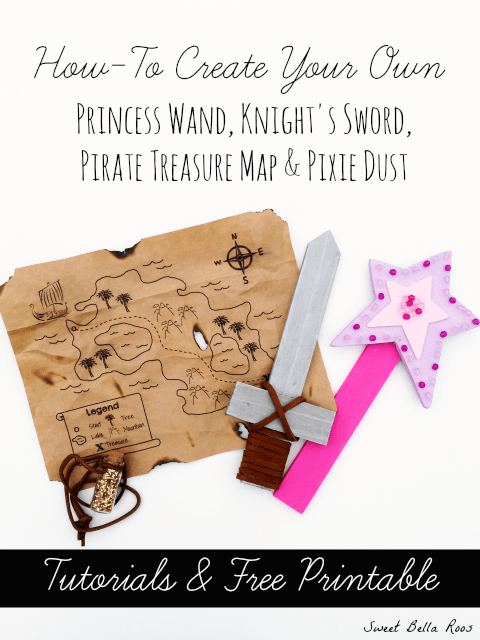 How To Create Your Own Princess Wand, Knight’s Sword, Pirate Treasure Map, and Pixie Dust from Grace and Good Eats

DIY No Sew Carrot Costume for Toddlers from Moms & Crafters 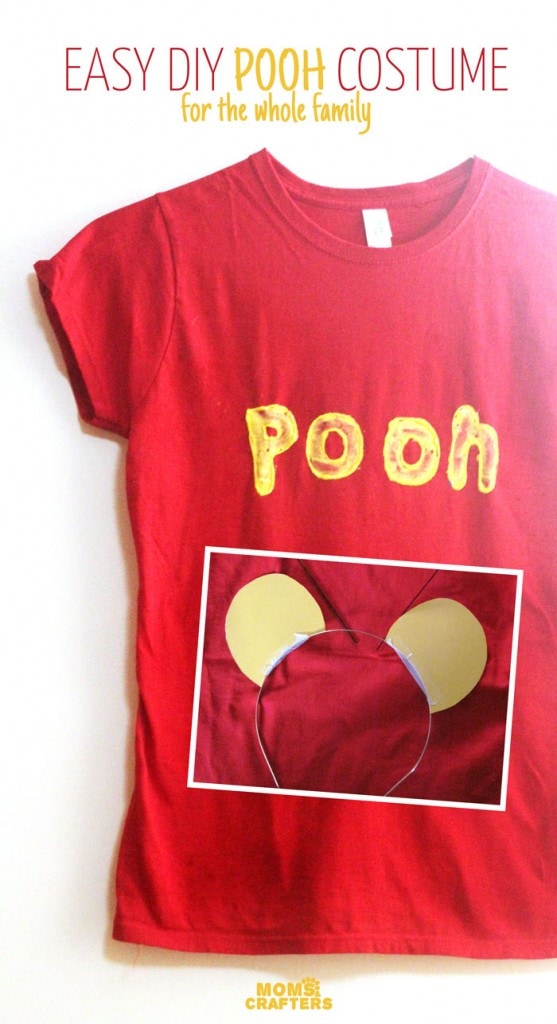 DIY Winnie The Pooh Costume (No Sew) from Moms & Crafters 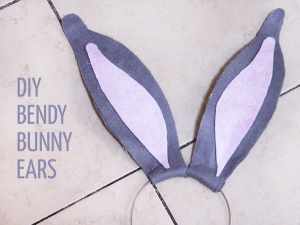 Ideas for a Kid-Friendly Halloween Party

Check out our Halloween Pinterest board for more inspiration too!