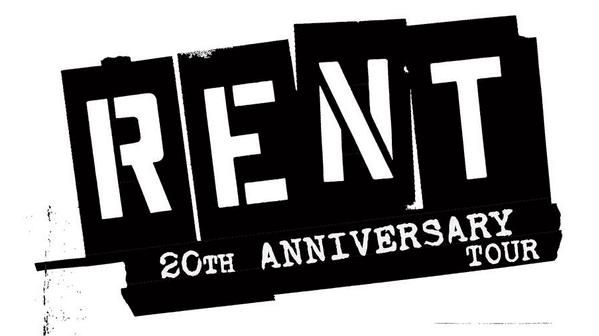 The popular Broadway show, Rent, is coming to the Paramount Theater in Seattle next week and we have found discount tickets from several different places. These discount tickets may go fast, so you’ll want to snag them before they are gone as the popular show tickets often go fast when they are discounted like this. The tickets will start at $47 (Regularly $69) and go up to $57 (regularly $84).

In 1996, an original rock musical by a little-known composer opened on Broadway … and forever changed the landscape of American theater. Two decades later, Jonathan Larson’s RENT continues to speak loudly and defiantly to audiences across generations and all over the world. Now, this Pulitzer Prize- and Tony Award-winning masterpiece returns to the stage in a vibrant 20th anniversary touring production that’s making a stop in Seattle. A re-imagining of Puccini’s La Bohème, RENT follows an unforgettable year in the lives of seven artists struggling to follow their dreams without selling out. With its inspiring message of joy and hope in the face of fear, this timeless celebration of friendship and creativity reminds us to measure our lives with the only thing that truly matters: love. See this musical sensation at Paramount Theatre.

Here are the dates available for Rent::

We did also receive information directly from the Paramount Theater about another way to get discount tickets for just $25 for Rent. For every performance of the show next week – from Tuesday February 21st – Sunday February 26th, 2017, the seats in the first two rows of the orchestra section will be available for just $25.

So, if you want to take advantage of this deal – I’d make sure you are there early, right at the start or maybe even a bit earlier in case there is a line. Once you get your tickets, you can then go grab something to eat. We’ve done this before with discount tickets available day only at the 5th Avenue Theater & we got there super early so we could get the tickets and then just went and grabbed dinner beforehand.

This is actually a tradition with the Rent performance to provide value tickets and it started in 1996 when the show moved from Broadway after a sold-out run in a small downtown civic theater. So, the producers of the show are now committed to continuing to provide these value tickets in the orchestra section in every city. I just love that they do this!