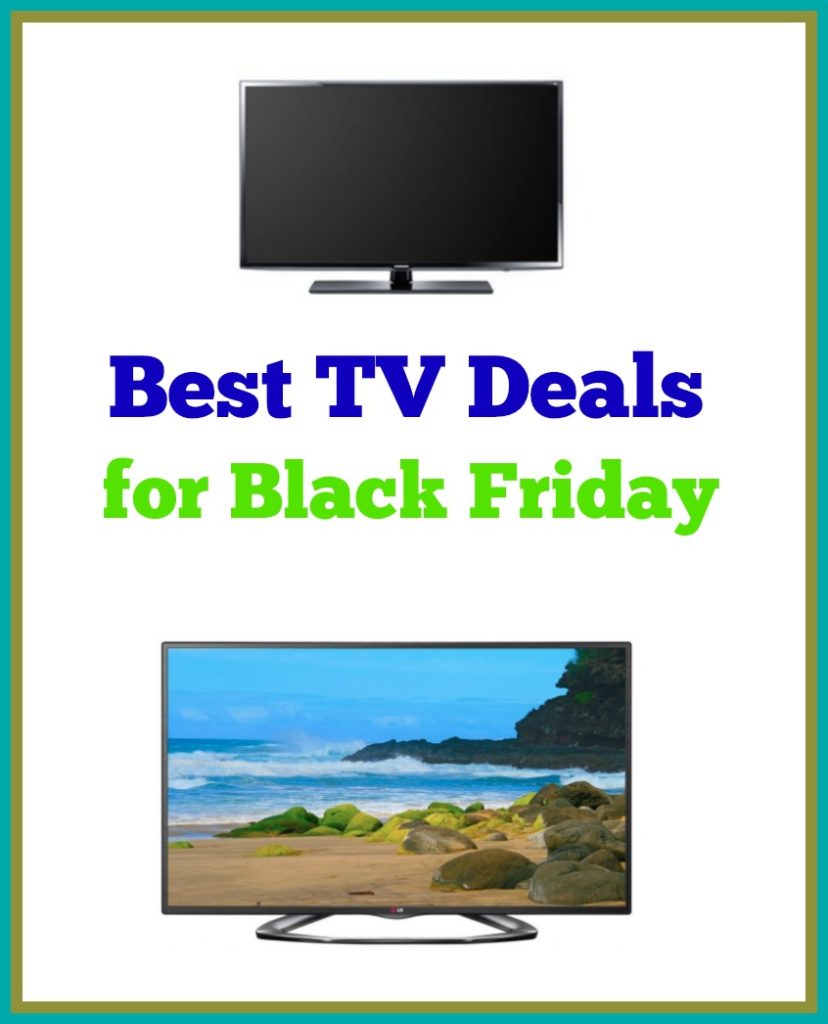 We know TVs deals are super popular on Black Friday and the Black Friday TV deals for 2021 are rolling out earlier this year then we have seen them in years past. There are plenty of great TV deals already live, in the various stores Early Black Friday and Deals Days sales going on now! Generally the TV deals will kick off  as Black Friday Deals and will run through Cyber Monday – but this year has been a bit unusual in that we are seeing them much earlier (maybe due to reported concerns over supply chain issues?). The lowest prices are what are often referred to as “Loss Leaders”. These are items store will not make a profit off of and use them to get you in the store or online and these deals can go fast.

The good news is that more retailers are offering these “doorbuster” deals online now,  so you can score some great deals on TVs without having to leave home – as they are online in bigger quantities than we have seen in years past too. You can shop these great deals from the comfort of your home! Some of the better quality deals will last a little longer too. This is a good year to get some great deals on the Ultra High Definition 4K TVs.

It looks like this year’s big deal is the larger sized TVs (vs the 32 inch from past years). So if you are looking for a 40″ tp 70″ TV there are lots of great deals this year! Amazon will often price match some of these deals too, so keep an eye out for that to happen.

We will do our best to update this post as we find more TV deals, so be sure to bookmark it and check back regularly for the best TV deals this season!

Amazon & Walmart have gone live with lots of TV deals today, including these: 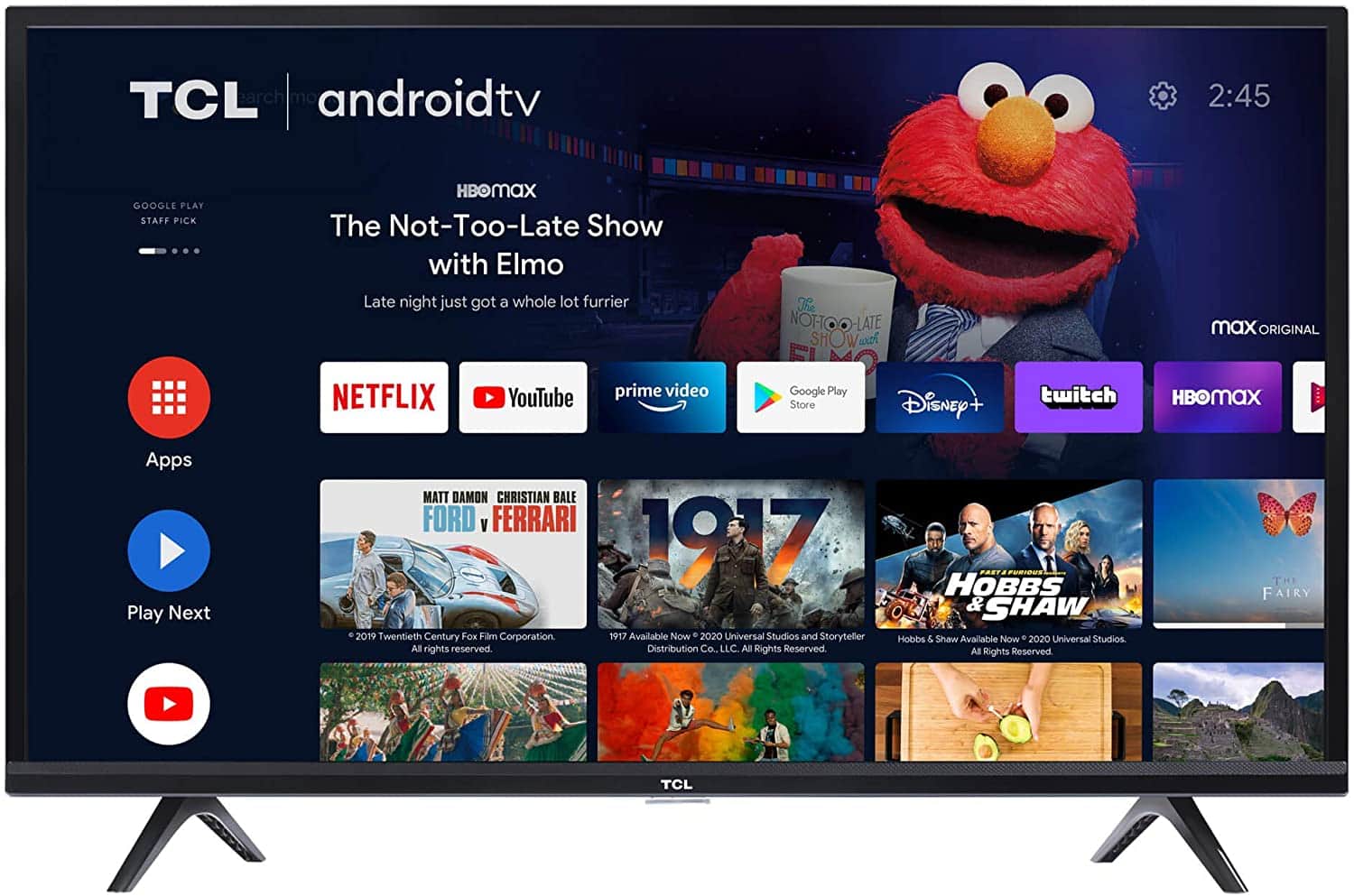 Find more great prices on TVs on Sale for Black Friday here too.

Here are some comparisons of the best prices we could find so far. We will update for Black Friday too, but the TV deals are rolling out early this year.

We have more Black Friday comparison posts for you here too::