Here are the best current deals from legitimate re-sellers for Universal Studio Discount Tickets! We have tips on how to save on one and two day tickets, as well as combo tickets if you want to visit other parks too. You’ll find ways to save on Universal Studios Hollywood & Florida destinations. 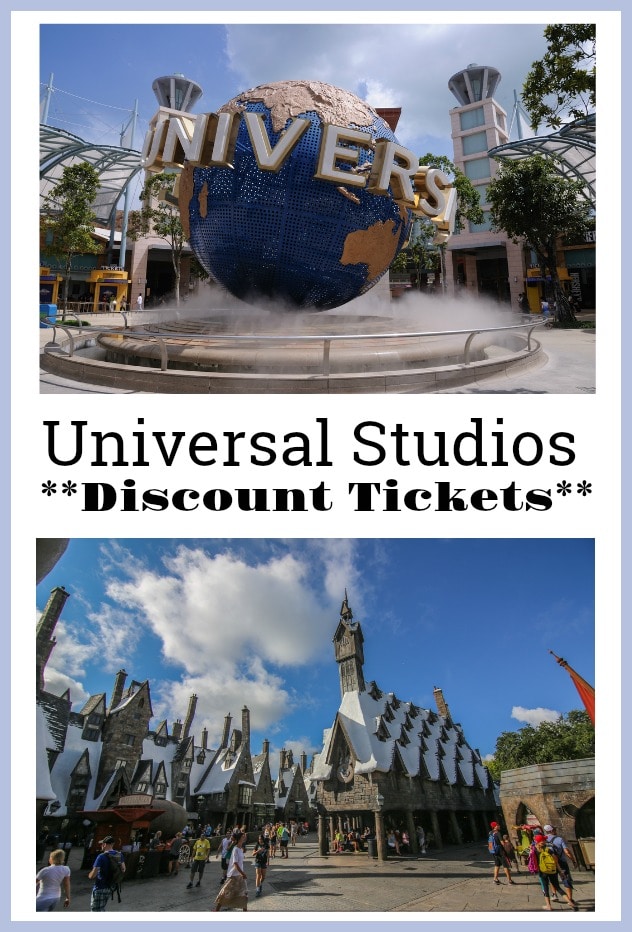 Universal Studios is a popular theme park to visit with both families, and especially families with older kids, or those that are big Harry Potter fans. If you are planning to visit either the Hollywoood or Orlando locations with your family, and are looking for great savings we have a round up of the best offers for both locations here. Believe it or not, it seems to be one of the parks that offers fewer deal offers, but there are a couple of very reputable re-sellers that provide some nice savings for both locations, and we have highlighted them below. 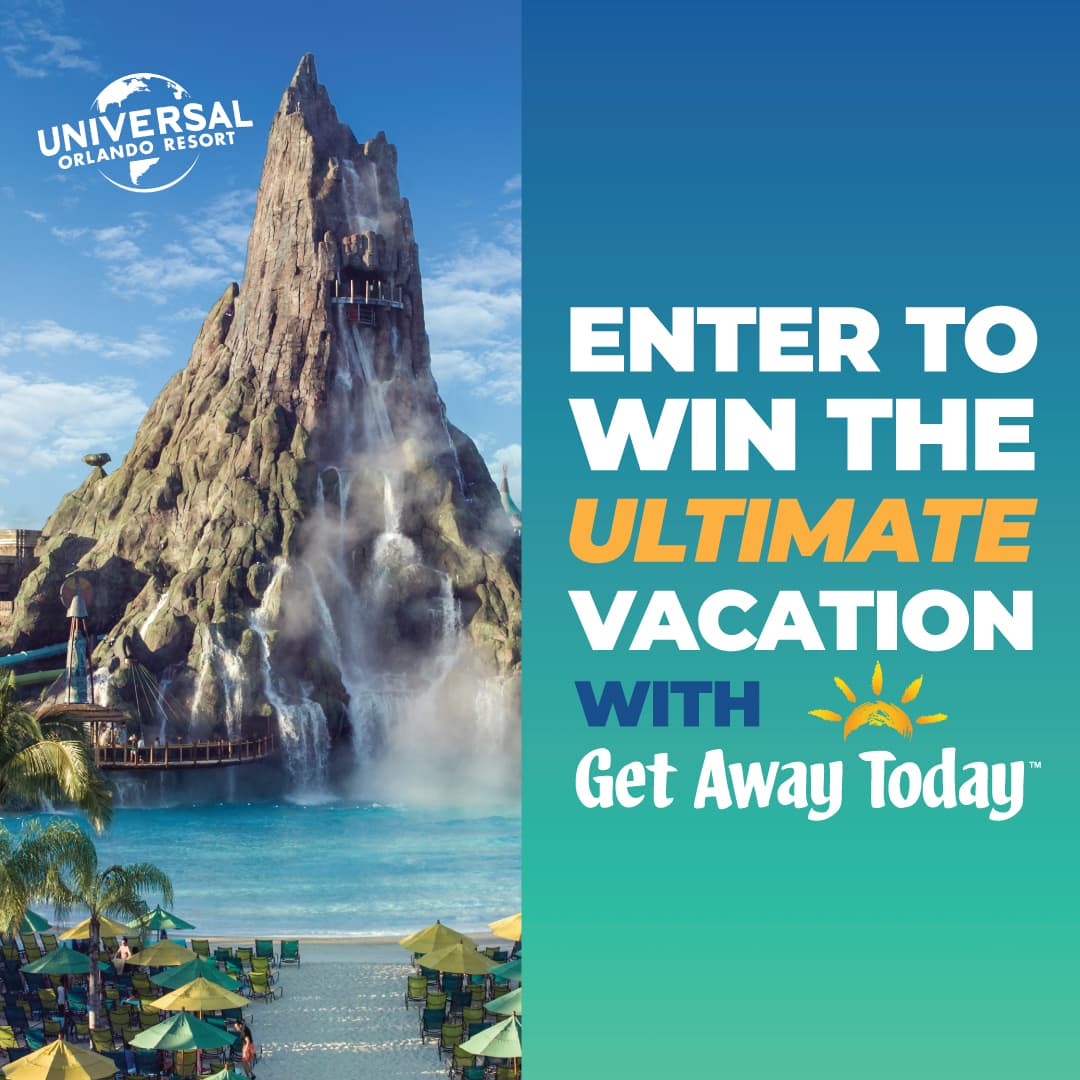 Plus, right now you can enter to win a FREE Universal Studios Orland Family Vacation from Get Away today! Here are the details:

The sweepstakes ends on Wednesday, September 22, so enter now for your chance to win! 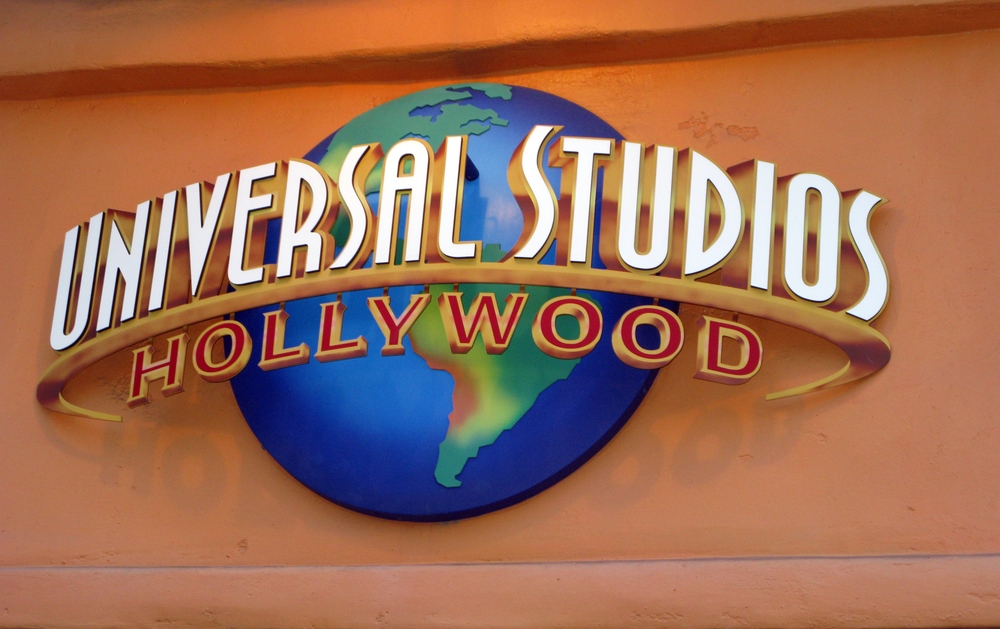 Here are ways to save at Universal Studios Hollywood!

Get Away Today has the following discount tickets currently available for Universal Studios Hollywood (we have personally traveled through them on more than one occasion and they are great!).

aRes travel has some nice deals on discount tickets for Universal Studios Hollywood too! Here are some examples of their offers.

Groupon currently has a deal on one day tickets to Universal Studios Hollywood, starting at $103 a ticket here. 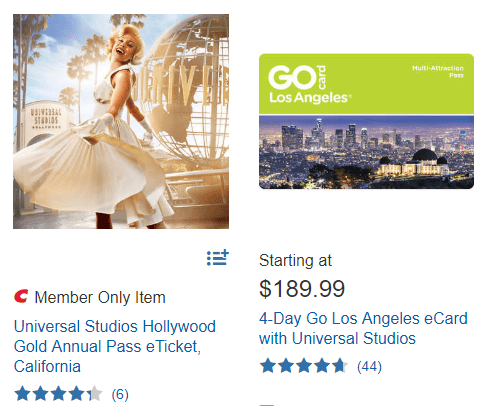 From time to time, the Southern California Costcos will carry discount tickets for the parks. If you are a Costco member, it may be worth calling a store in that area to see if they are available.
Costco often has Theme Park discounts (they don’t have any deals currently since it just opened back up, but you can find the current deals here if they offer any). For most of these online offers you can buy them even if you are not a Costco member, you will just have to pay a 5% surcharge. The exception is when it says “member only item”.

If you are interested in also visiting other Southern California area attractions, there are also combo tickets available. These are available a few different ways:

Buy Combo Tickets to Universal Studios + Disneyland (or whatever attraction you want to visit), directly through retailers like aRes, for a discounted price.

Buy Southern California Combo Tickets to Universal Studios + Disneyland – You’ll get Adults at Kids’ Prices on 3 Day or longer Disneyland tickets + a discount on any added ticket, which includes Universal Studios. This is the lowest combo ticket prices for the year! No code needed!

CityPASS is now offering discount tickets for a variety of Southern California attractions, including Universal Studios Hollywood, and the way it works is that you can pick & choose the destinations and amount of days you are interested in.  You can choose from Disneyland, Universal Studios, SeaWorld & more. 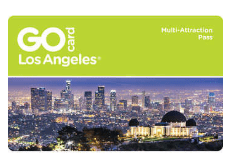 They have them for multiple destinations. These cards can help you see multiple attractions, and you can build your own itinerary. To get one that includes Universal Studios, you will have to buy a 3 day+ pass from Go Los Angeles card. They go up in price depending on how many days you want to use it (so its $182 per adult and $154 for a child 3 day pass for example). They often will offer you an extra 10% off when you sign up for their emails, for extra savings.  Note, there is also a Go San Diego card, that offers different attractions, and does not include Universal Studios.

If you’re looking for Universal Studios Vacation Packages, aRes Travel also has these available. You will be able to choose from 58 different hotels, and one of the following ticket options, and get some nice discounts by bundling them in the vacation package:

You can get $3 off general admission tickets purchased in person at the gates at Universal Studios Hollywood. You will need to show a valid military or US government ID showing your military/DOD affiliated status. But, you will be able to get a larger discount in advance from MWR/ITT offices on military bases. 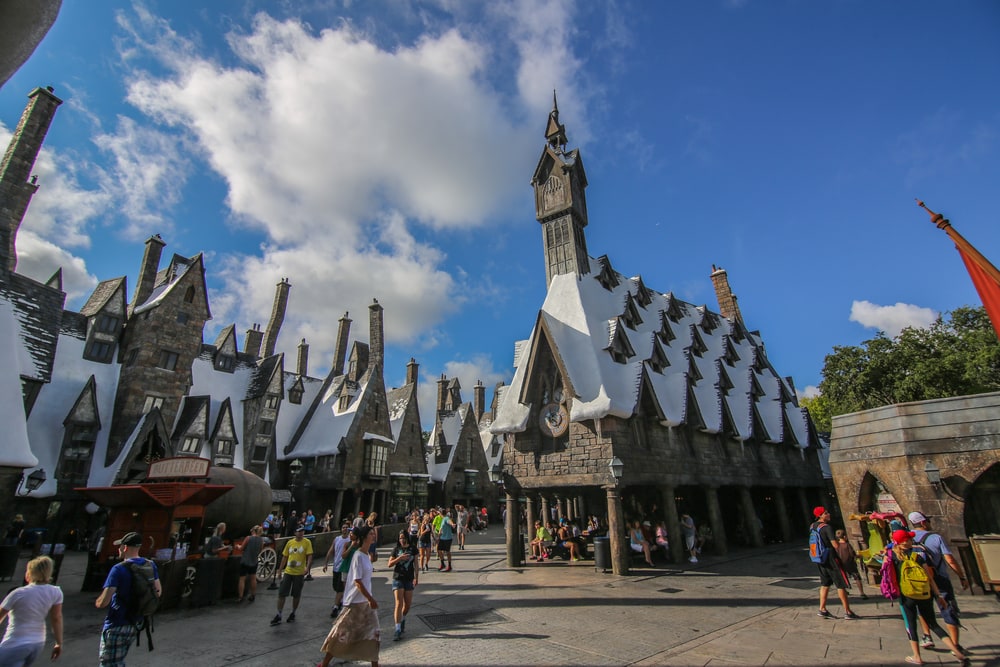 Ways to save on tickets to Universal Studios Florida, Islands of Adventure & Volcano Bay

If you are looking to visit the Universal Studios theme park in Florida, you will also want to determine if you want to go to the Volcano Bay water park as well, as this will determine what kind of tickets you will want to purchase. The waterpark is separate from the Universal Studios Theme Park, but looks pretty spectacular. It does sit right off of one of the main freeways in Orlando, so it’s easy access, but traffic can be an issue – and it was not quite the setting we were expecting for a tropical theme park (in the heart of city life).

Make sure to check out our post about what to expect at the Universal Studios in Orlando to decide which parks are best for you. 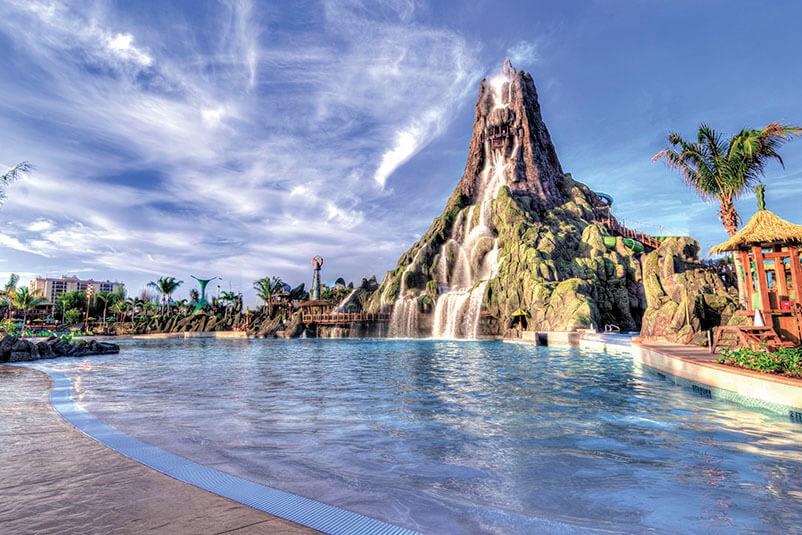 Here are the options::

Florida has fewer discount options and we find that Undercover Tourist provides regular deals for the Florida Parks, so check their offers out here too.

If you are a Military Member or Veteran, Shades of Green offers some great discounts for the Florida area theme parks as well.