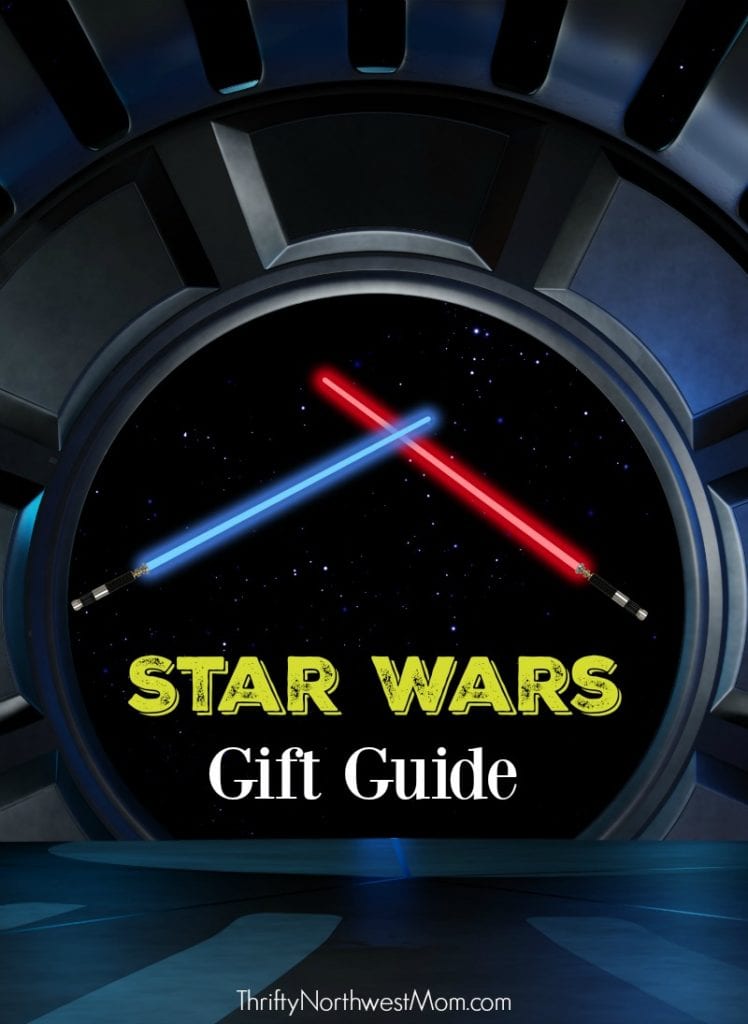 The  newest Star Wars movie will be coming out next month. This is the perfect timing to give a Star Wars gift to a big fan for Christmas, just days after the movie is released. We have compiled an assortment of ideas for the ultimate Star Wars fan – from toys, collectibles, board games, books & more! 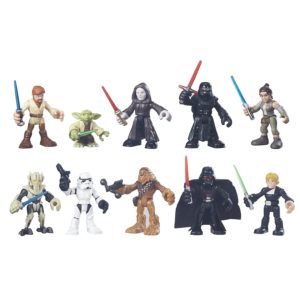 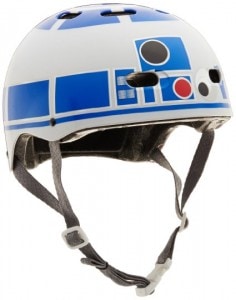 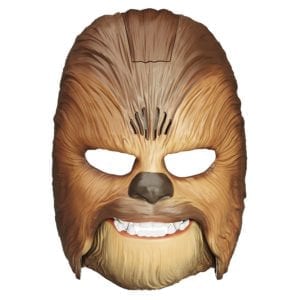 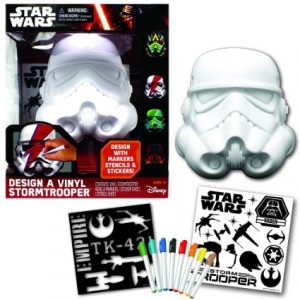 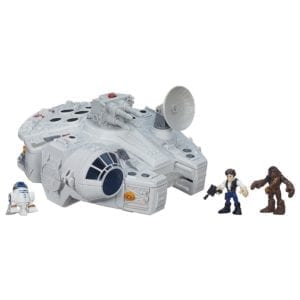 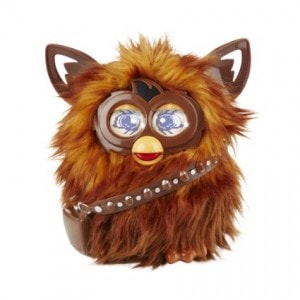 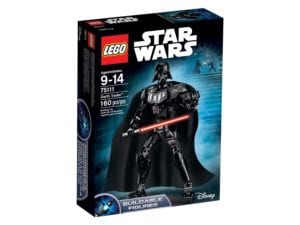 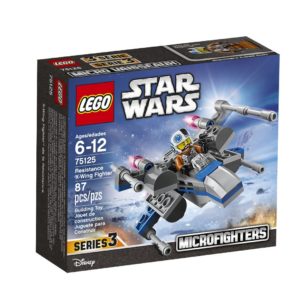 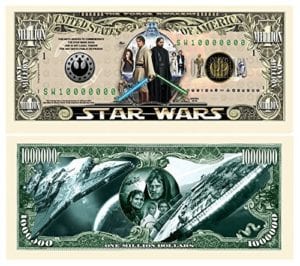 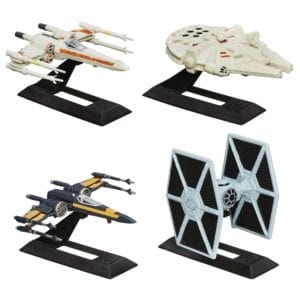 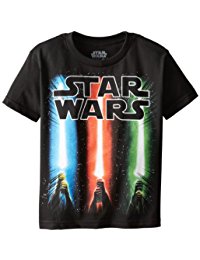 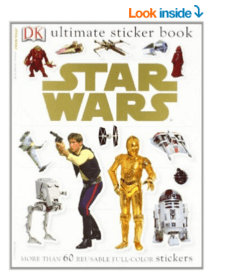 With over 60 full-color, well-chosen stickers from the original Star Wars trilogy, DK Publishing has put together a collection of characters, ships, droids, and gadgets that’ll please die-hard fans and pint-size sticker freaks alike 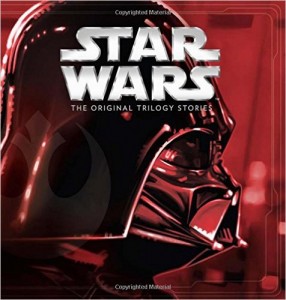 Join Luke Skywalker, Han Solo, and Princess Leia for one action-packed adventure after the next! This collection features 18 stories from the original Star Wars trilogy, beautifully illustrated by Star Wars artist Brian Rood. With foil on the cover, gilded pages, and over 250 pieces of both spot and full-page art, this storybook is a must-have for fans! 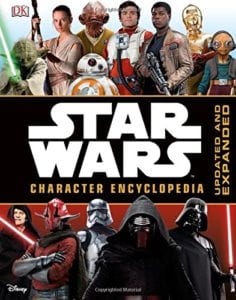 Star Wars Character Encyclopedia: Updated and Expanded, the definitive guide to the people, aliens, and droids of the Star Wars galaxy, is back, bigger and better than ever before, and packed with new Star Wars characters! 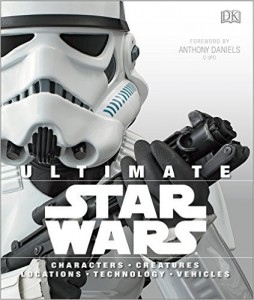 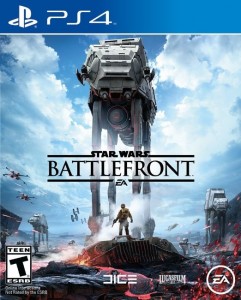 Star Wars: Battlefront – Standard Edition –  for XBox One  and PS4 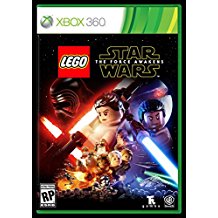 Players can relive the epic action from the blockbuster film in a way that only LEGO can offer, featuring all of the storylines from Star Wars: The Force Awakens, retold through the clever and witty LEGO lens. 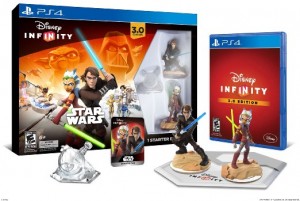 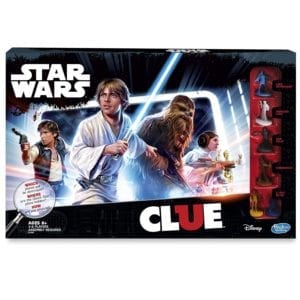 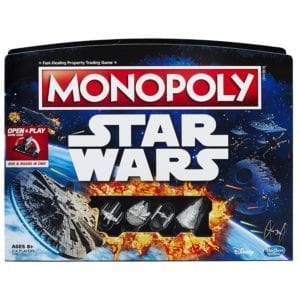 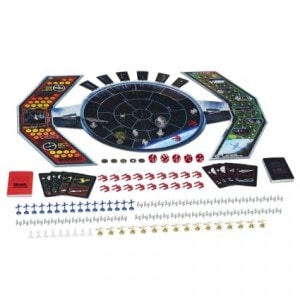 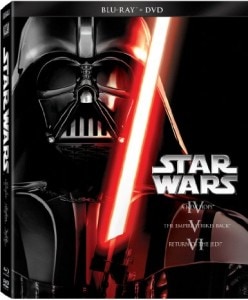 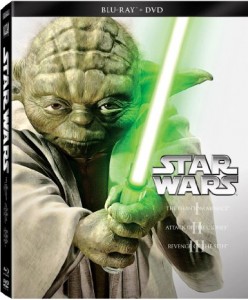 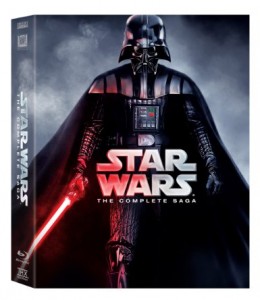 What are your favorite gifts to give a Star Wars lover? We’d love to hear any unique suggestions you have!