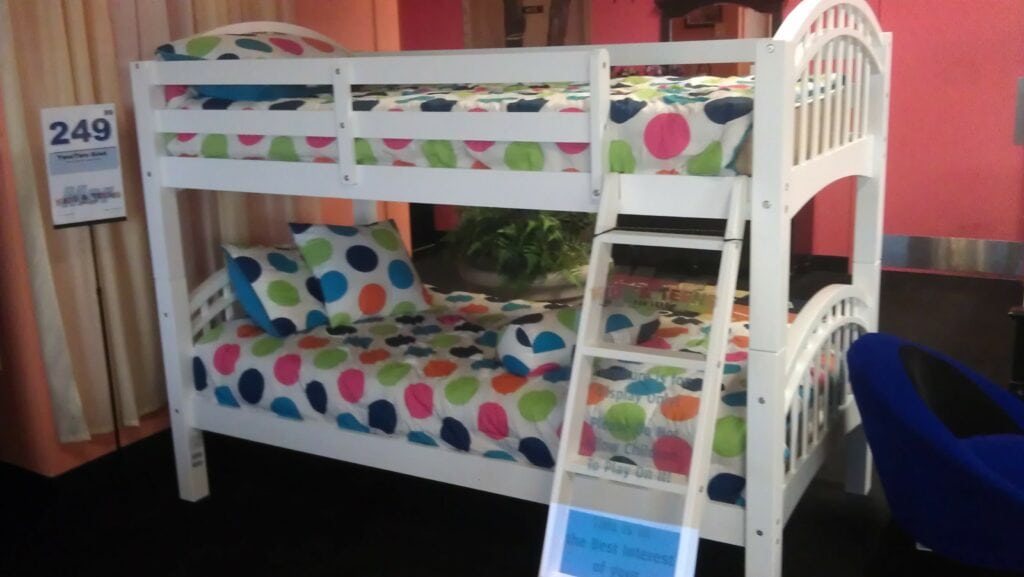 Update For Those of you not in Wa. or Id. We have heard from some that they have contacted the Spokane store directly and they said that they would honor this deal. We STRONGLY advise you to contact your local store directly, if its not on the list below, and get your own personal confirmation that you will be able to redeem it before making the purchase. This deal has been available in all Mor markets, but your voucher will have specific stores printed on it that you can redeem it at (ie the links below will take you to the Wa and Id deals). Mor recently responded to a poster in CA. who bought a Wa. deal with the same advice – they said “the Groupon is for the stores listed, but ask the manager at the store near you to see if they can help you.”

We will keep watch to see if they offer the Portland and Spokane deals directly, and let you know if we find it too.

This deal is available for one more day! Mor Furniture is offering another great furniture deal. Pay $75 to get a $250 voucher to spend at one of the Mor Furniture For Less stores in WA or ID!

Jen did one of these similar deals previously and got the bunk beds shown above for $250 (so you could pay $75 plus tax if they are available in your store). I got these two chairs shown below for just $99 ea (so your voucher would cover them, and leave you $50 left to spend). Inventory in the stores will change, and vary by locations – so these are just examples of the deals we got when we purchased a similar voucher. 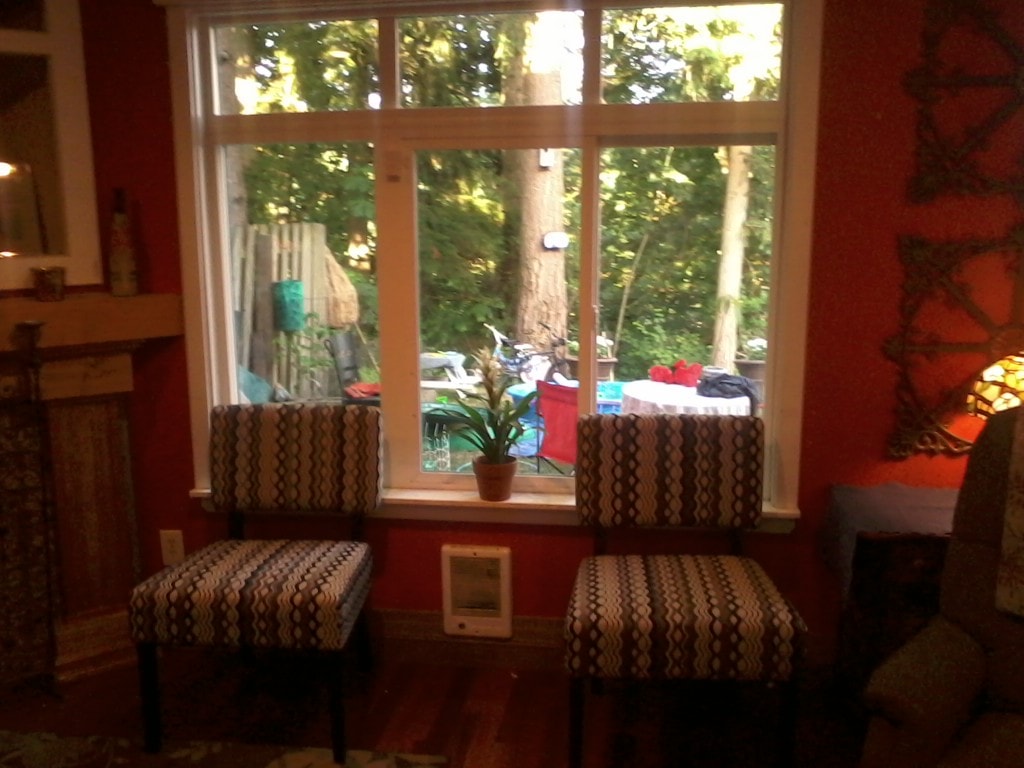 Here’s how the deal works:

The voucher can be redeemed at  the following locations:

Thanks Thrifty and Thriving!