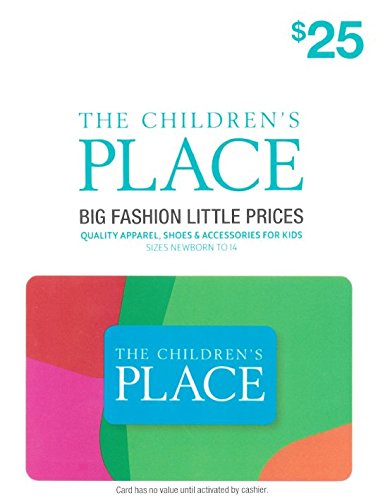 Amazon is having some HOT Gift Card Deals in todays Lightning Deal round up! Its unusual to find these kinds of discounts on Gift Cards, so these will likely sell fast! It looks like they are selling for about 20% off so far!

Note – Lightning deals do NOT work on mobile devices, unless you have the Amazon Mobile App.

*Remember that Amazon prices are subject to change at any time. Make sure the price is current before you purchase the item.

More Ways to Save at Amazon: