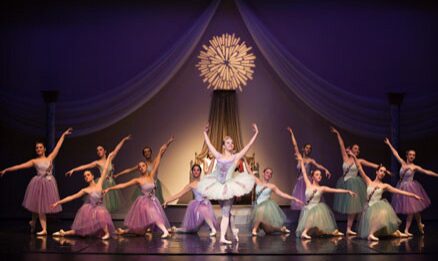 Discount Tickets to the Nutcracker by Evergreen City Ballet – 40% off

Groupon is once again offering discount tickets to The Nutcracker by the Evergreen City Ballet for 40% off.  The prices are not as low as in past years, but it is still a 40% discount off of the regular priced tickets. The tickets are for the performance at the Auburn Performing Arts Center, which I have been to & it’s a great location.

The prices are $27 (reg $45) and it is for 3 performances at the Auburn Performing Arts Center. There are 2 full performances (2 hours) & and a shorter, one hour matinee performance.

Based on a novel by 19th-century romantic fabulist E.T.A. Hoffman, The Nutcracker weaves a magical tale of holiday adventure around one of the most recognizable scores in the ballet repertoire. It begins when young Clara receives a nutcracker from her godfather, a wizardly toymaker named Drosselmeyer. Sneaking downstairs to see the toy after everyone else has gone to bed, she suddenly finds herself caught in the middle of a pitched battle between the toys and an army of mice. After saving the nutcracker with a well-thrown shoe to the Mouse King’s head, Clara and her now-living prince venture into the “Land of Sweets” with beautiful dancing snowflakes and then the “Waltz of the Flowers.”

Throughout their adventures, Tchaikovsky’s dazzling inventiveness propels the dances of nimble flowers and regal fairy queens. The “Waltz of the Snowflakes” floats weightlessly above the angelic voices of a choir, whereas the “Dance of the Sugarplum Fairy” tiptoes to the delicate, music-box chimes of a celesta. A medley of exotic national dances—including a Spanish bolero and Russian Trepak—add to the phantasmagoric celebration before the whole dream ends, as all dreams must. 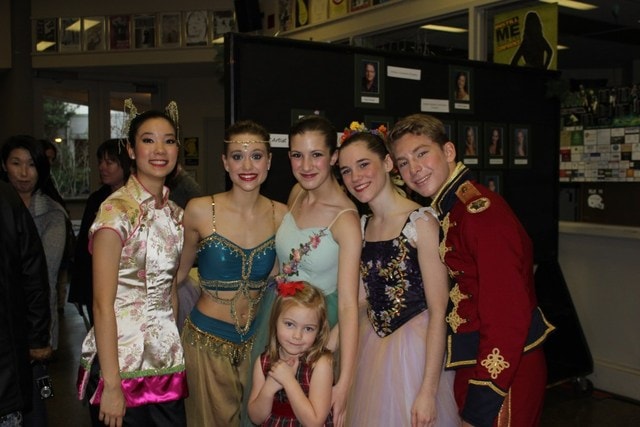 My daughters & I have taken advantage of this discounted deal many of the last years at Christmastime & gone to the Nutcracker at the Auburn Performing Arts Center.   I’ve been to the Seattle Pacific Northwest Ballet’s Nutcracker performance once & honestly, I felt that the Evergreen City Ballet’s performance was just as well done.

*Note:Seating will be in the balcony. 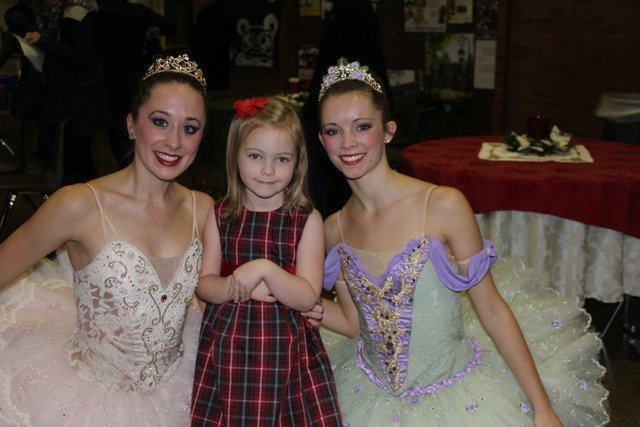