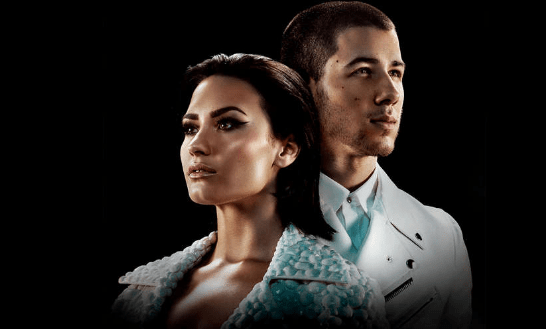 If you’re a fan of Demi Lovato and/or Nick Jonas, they are coming to the Key Arena in Seattle on Sunday August 21, 2016 at 7pm. You can find discount tickets on Goldstar.com right  now, with prices ranging from $24 – $55 (regularly $41.08 – $83.29) + service fees. This is a good discount for concert tickets, which can be difficult to find discounted prices.

Two stars, one fantastic summer concert. Demi Lovato and Nick Jonas join forces this summer for their 2016 Honda Civic Future Now Tour, and it’s making a stop at KeyArena in Seattle. Lovato is a fearless singer-songwriter at the top of her game. She released her fifth studio album, Confident, in 2015 with the hit singles “Cool for the Summer” and the album’s title track. Since beginning her career as a child actor and releasing her first album in 2008, she’s released four more albums, toured, served as a judge for two seasons ofThe X Factor and launched her own skincare and makeup lines. Also a child actor, Jonas rose to fame as one-third of the Jonas Brothers pop rock band. He struck out on his own in 2014, releasing his self-titled album featuring the hit singles “Chains” and “Jealous.” His latest single, “Levels,” has already attracted over 12 million views on YouTube. See these longtime collaborators in concert as they sing their own hits, plus join voices for songs like the duet “Avalanche” from Jonas’ album.