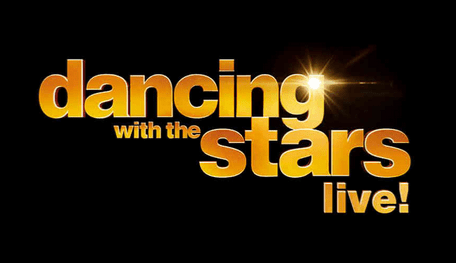 Dancing with the Stars Live Discount Tickets In Portland

Goldstar, one of our favorite sites for discount entertainment tickets, is offering discount tickets for Dancing with the Stars Live in Portland at the Keller Auditorium for tonight’s performance (Friday July 10th at 8pm)! I know this is a last-minute option, but those are sometimes some of the best deals!

You’ll pay just $19.75 for tickets to tonight’s Dancing with the Stars Live show tonight at 8pm in Portland at the Keller Auditorium (these are regularly $39.50 for tickets, so a 50% off discount!)

Here’s more info about the show::

Following a sold-out winter tour and the 10th anniversary season of Dancing with the Stars, now’s your chance to see some of your favorite dancers and stars from the hit ABC show in person on the Perfect Ten Tour at the Keller Auditorium in Portland. Come watch Dancing with the Stars All-Stars champion Melissa Rycroft tear up the stage with dancers Witney Carson, Artem Chigvintsev and Peta Murgatroyd. Emma Slater, who was also in Mama Mia, will be there with her dancing shoes on as well as Valentin Chimerkovskiy, a 14-time U.S. national Latin Dance champion. Fans of the show, or simply fans of dance, will love the chance to see these pros outside of the TV screen performing choreography never before seen on the show and also some of the most memorable numbers from all 10 years of Dancing with the Stars.