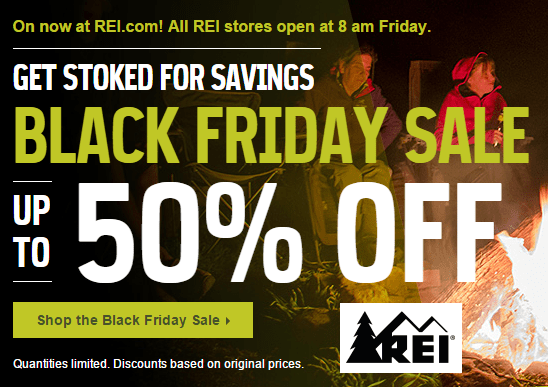 There are so many Black Friday deals that are live right now. That includes the REI Black Friday Deals! They have a few really nice deals going on including a sale where you can get $25 bonus card when you spend $150 or more on The North Face gear & clothing.

They are also offering FREE shipping on all orders! Here are just a few of the hottest REI Black Friday deals. 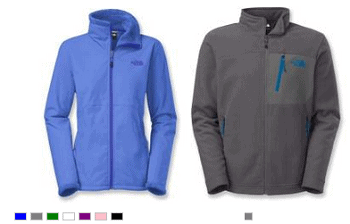 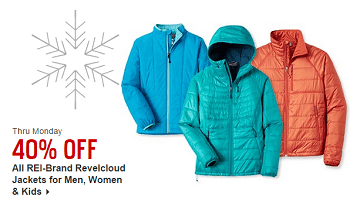 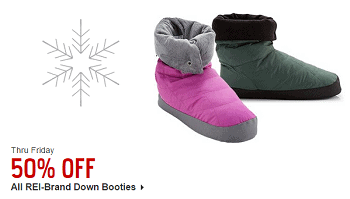 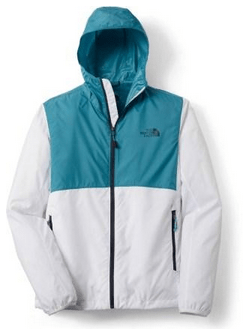