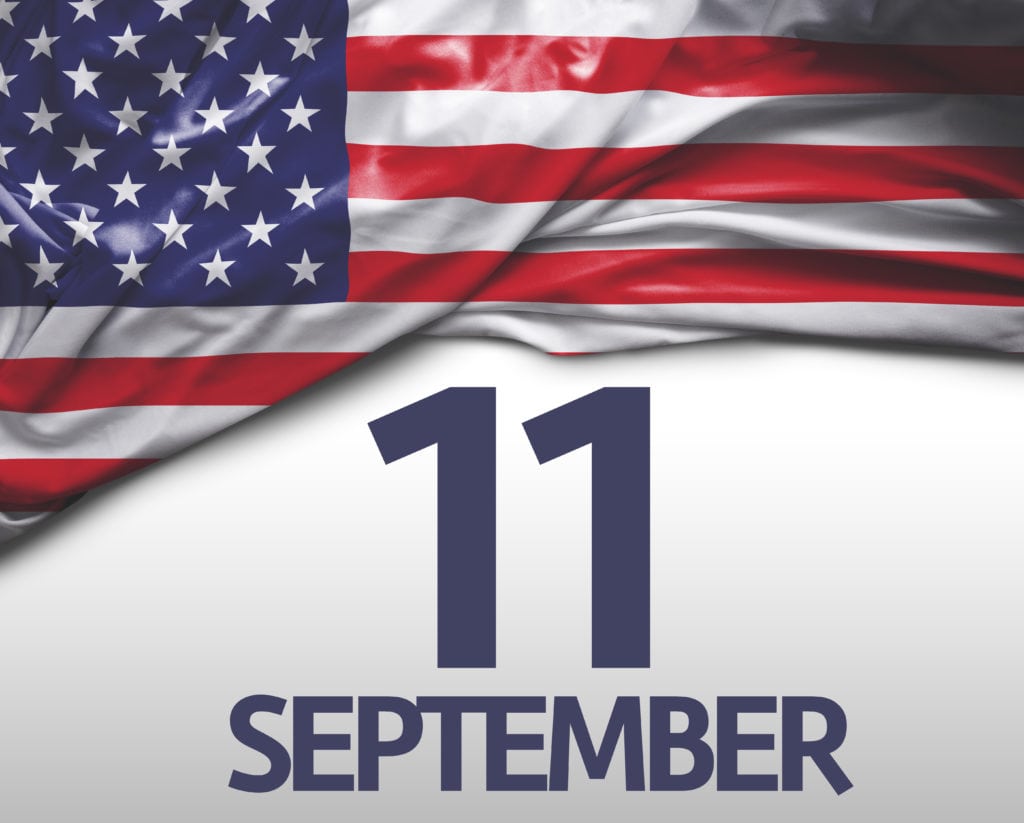 Update: It’s hard to believe that it’s been 15 years ago since this tragedy struck on American ground. Since then, so many have lost their lives fighting to protect us & keep us safe! I know that I will be remembering today the lives lost on that fateful Tuesday morning & all who sacrificed & risked their lives to try to save others.So many families that are still grieving today.  But, also remembering the men & women of the military & their families who have sacrificed so much to defend our country. Thank you to all of you who risk your lives daily for our protection – our military men & women, firefighters & police officers! We can never thank you enough for your bravery & love for our country! This is a post I wrote on the 10th anniversary.

I wanted to take a moment & step away from posting the deals to remember all of those impacted by September 11th – the fallen heroes who sacrificed their lives to save others; the many men, women & children who lost their lives on that September day & the many families across the nation impacted by this tragedy.  We will never forget this day….even though it is 10 years later, it still feels like yesterday.

Where were you on September 11th? I don’t think any of us will ever forget what we were doing on the morning of 9/11, when we heard the news.  I thought I would take this chance to share my story with you.

We had just moved to Albany, OR & I was in my 2nd week of working as a Speech Therapist at several elementary schools.  I was almost ready to leave for work & happened to step outside to check on something.  We had just moved in the night before I started working, so I hadn’t had the chance to meet our neighbors across the street. Well, that’s how we met – on that September day as she told me the news of the 2 plane crashes. I then went inside & started watching  the news with my husband for a few minutes before I had to leave for work.

It was when I was driving to work that I heard the news of the 3rd plane crash at the Pentagon. This news caused my heart to stop….my dad was working at the Pentagon at that time. I immediately tried to call him but couldn’t get thru. The phone lines were all busy & continued to be busy for hours. I didn’t know what to do at that point, but I prayed about it & felt the Lord leading me to keep heading to work.   Looking back, I’m glad I had the distraction of working with the students that morning, as it was a long couple hours before I finally heard that my dad was okay.   My grandma finally heard news & was able to call & let me know that he had gotten out of the building. Thank you, Lord!

I found out later that my dad’s  office was part of the group of offices hit by the fireball after the plane hit.  However, they had been moved just a month earlier to a different part of the Pentagon as they were remodeling a number of offices in that section at the time.  My dad wouldn’t have survived if he had still been working in his regular office.   Furthermore, my stepmom just happened to be driving past the Pentagon right at the time that the plane hit & she ended up with a piece of the plane going thru her Jeep, landing inches from her head.  So thankful for God’s protection over them!

I only got a very small glimpse of what the families of those who lost loved ones faced that September 11th.  I can’t even imagine the pain & loss that so many families across the nation faced on September 11th – and still face every day.

I’ve heard so many stories since then of people who were supposed to be at the World Trade Center, Pentagon, or on those planes….my principal’s sister who worked at the WTC who called in sick that day, our wedding photographer who was supposed to be on one of those flights but missed his plane…yet there are so many more stories of people who lost loved ones on that day, heroes who sacrificed their lives to save others, amazing stories of people helping others in the midst of this terrible tragedy!  I have always been very patriotic but I am even more so since that day as I saw the real spirit of America, where we were all willing to help each other no matter what!

Where were you on September 11th when you heard the news?