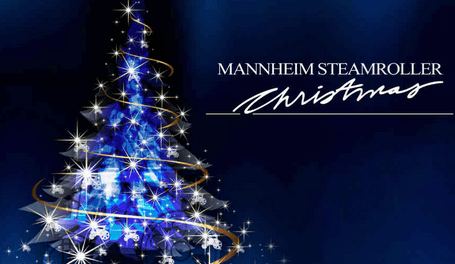 Goldstar, one of our favorite sites for discount tickets, is offering Manheim Steamroller Discount tickets from $29 – $39 (reg $58) + service fee. They will be coming to the XFINITY Arena in Everett, WA, on Tuesday November 24th at 7:30pm.