Just a reminder that today is the last day this promotion is running, if you wanted to take advantage of the free $176 in bonus money!

This July, as Americans celebrate the nation’s birthday, they can also celebrate their own financial independence through Capital One 360 and Capital One ShareBuilder’s Financial Independence Days Sale. The response to last year’s promotion was so positive that they’ve decided to run the sale again this year, but with new deals.

(Some of you many remember that we posted this last year when they were formally ING – and it was a popular offer, and we received great feedback from those who signed up)!

Customers who open their first 360 Checking Account can earn a bonus of $100 for 5 card transactions and/or any CheckMate* deposits within 45 days of opening the account.

Here is how it works:

Customers who open a 360 Savings Account can earn a bonus of $76. This also needs to be your first 360 Savings account and it needs a $500 minimum deposit.  The bonus starts earning interest on day 1, but you can’t take it out for at least 30 days.

Thats a potential of $176 in free bonus money, just for opening accounts and using trying their services. 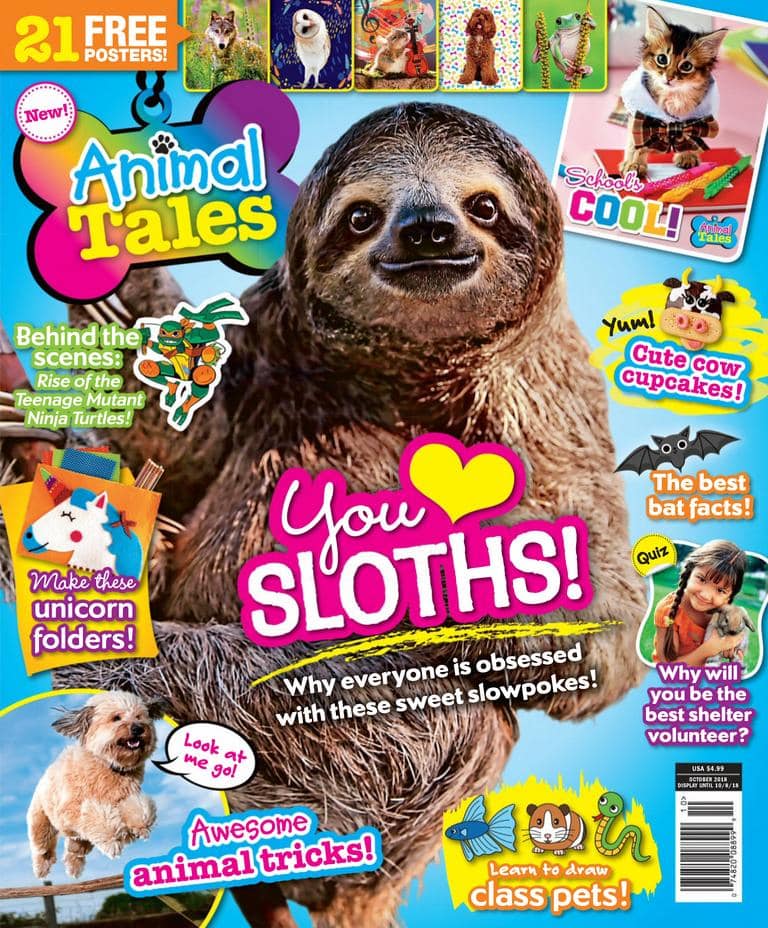 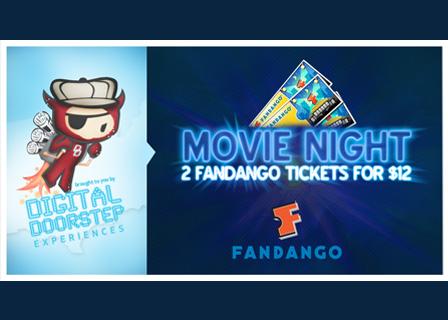 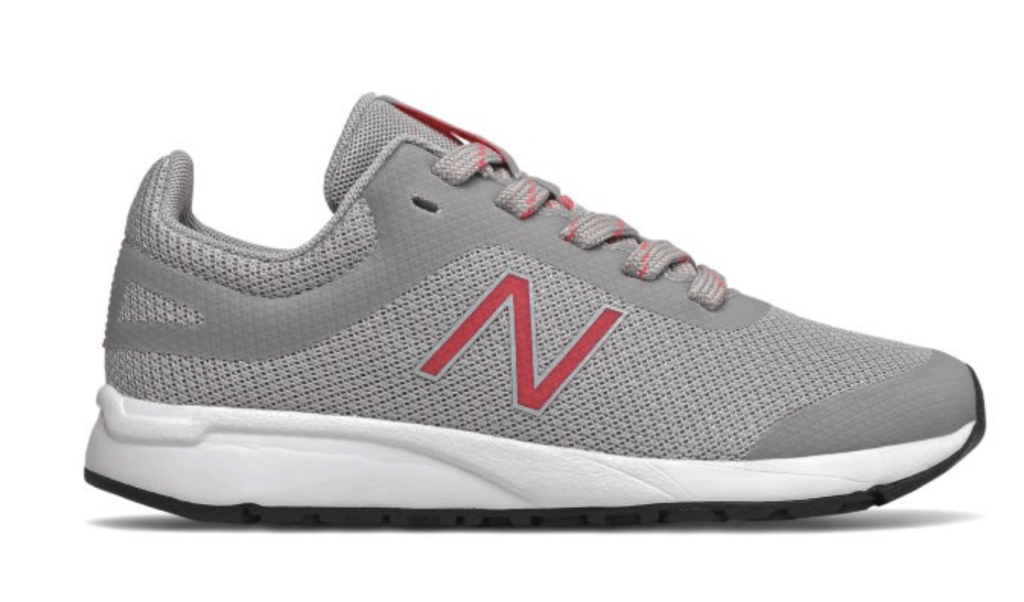 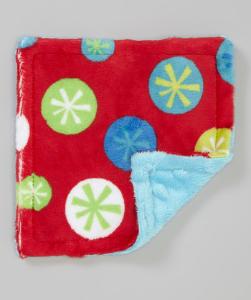 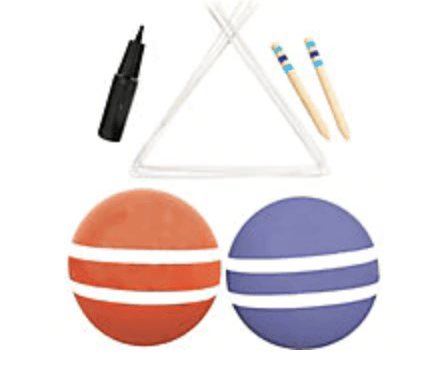