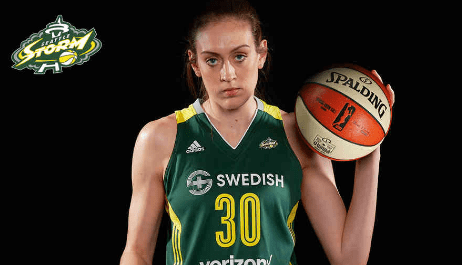 This is for the Seattle Storm versus Minnesota Lynx team on Saturday June 3rd, 2017 at 6pm at Key Arena in Seattle.

I took my girls to a Seattle Storm game a couple of summers ago and they are still talking about it! We started at Alki beach for some fish and chips on the beach, and then headed across the West Seattle Bridge into downtown Seattle. Next we made a stop at the Seattle Center fountain for some free fun (and you can now check out the Artists at Play Playground – see our review of this fun playground), and then hit the game later that evening. It was lots of fun  and a very family friendly atmosphere. I highly recommend it for a summer outing.

Have you been to a Seattle Storm game – what did  you think?