**UPDATE Fri Morning:: Thanks to those of you who let me know Old Navy Weekly updated this morning around 9am PST (that seems to be the time they update frequently–so keep checking every morning around 9am PST/Noon ). It sounds like a number of people are having a hard time with the screen freezing when you find the high-value coupon (I had this happen as well last week when I found the $45 off–it was frozen so long, I couldn’t keep searching for the $60).

My only advice (until they work out the kinks) is to open up multiple windows/tabs, so that if it freezes up on one screen, then you can move to the next screen and try it again quickly!! The high-value coupons move VERY quickly, so you can’t wait around for the screen to start working again! So, try that–and let Old Navy know that you’re frustrated–LeAnne contacted the Corporate office to share her frustrations, which is a great idea–they need to know that it’s very frustrating to find the high-value coupon and then not be able to retrieve it! Hopefully they can get that issue fixed quickly! In the meantime, look for Old Navy to most likely reset at least once more with the high-value coupons!!

Well, it looks like I happened to take a nap RIGHT when Old Navy weekly was updating!Argh–should have known that would happen! I’ve had a rough week with very little sleep (think maybe a few hours at best every night this week) with my baby who has a terrible cold/cough and teething on top of that!

So, I apologize for not getting the clues up right away (looks like it updated around 5:40pm PST ) — but what awesome readers I have!!! :) Thank you ALL for coming on here and sharing the coupon locations!!! You’re the best!!

It looks like they will be releasing more of the coupons (at different times during the week again)–so check out all the coupon locations I’ve posted below so hopefully you can score one of the higher-value coupons at a different time this week!!

Here are the updated coupon locations::

$60 off $100 – take the bucket in the middle square (w/two little boys)–bring it over to the pool (far right picture) and it will move showing it’s filling up–once it’s done that, then bring it to the picture w/the people wearing goggles and drop it there, it will fill the screen with water. You have to keep doing those steps –filling it w/water in the pool, then dropping it in the picture until it fills up the whole picture and then you’ll have the $60 off.

$45 off $100 – The girl with the purple dress (on far right) has a bottle of suntan spray. Take it and spray the girl with the blue bikini (in picture on the top left w/3 girls in swimsuits)–you’ll have to do it twice to spray her whole body.

$20 off $100 – Click on the orange/white striped tote (at the bottom) -move it to the girl with the purple dress and put it on her arm (just above her hand, on the right side)

$15 off $75 – In the video, at 7-8 seconds in, click on the orange sign (says Old Navy Flip Flops $1) –it does look like different people are finding it in different places–sometimes it moves around to different locations. 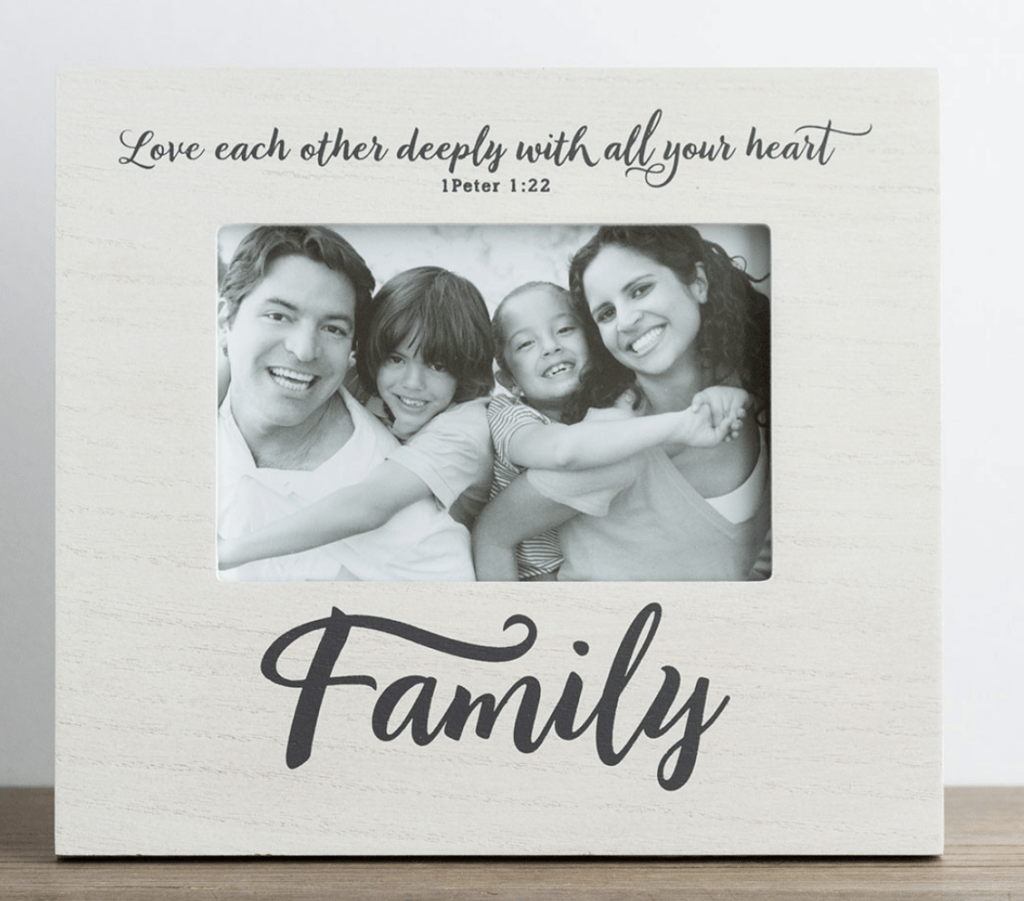 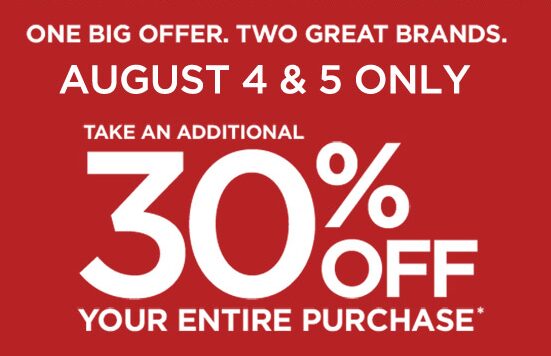 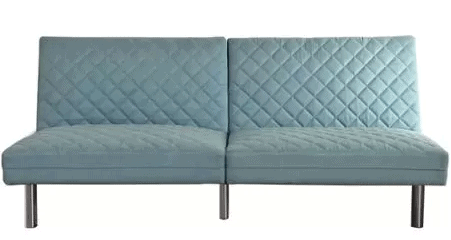