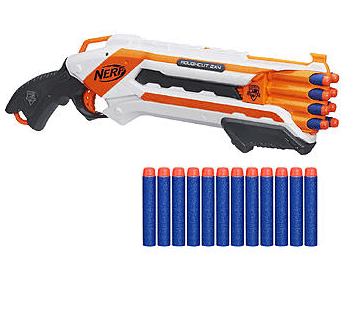 Slam into battle with the double-barreled domination of the Rough Cut 2X4 blaster! This sleek blaster lets you launch 2 Elite Darts at once at targets up to 75 feet away, and the pump-action design lets you pump repeatedly to unleash a steady double stream of darts! Launch up to 8 Elite Darts without reloading! The Tactical Rail lets you add most N-Strike Tactical Rail accessories (sold separately) for more battle capability. Double your blasting with the Rough Cut 2X4 blaster and get ready to dominate with both barrels! Nerf and all related characters are trademarks of Hasbro. 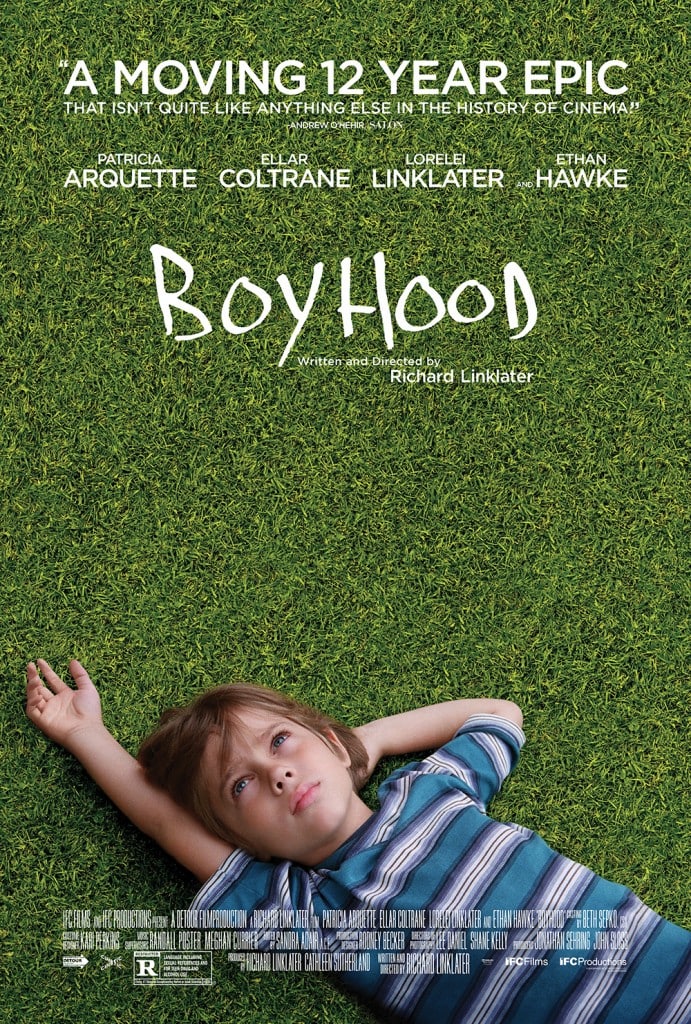 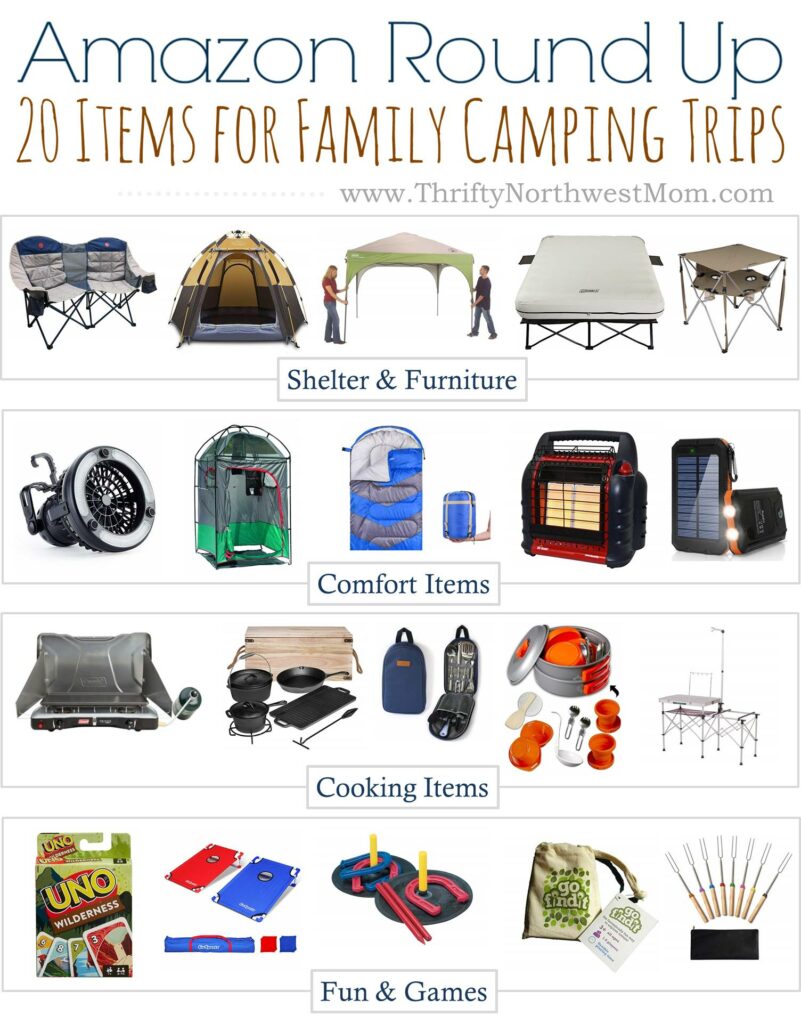