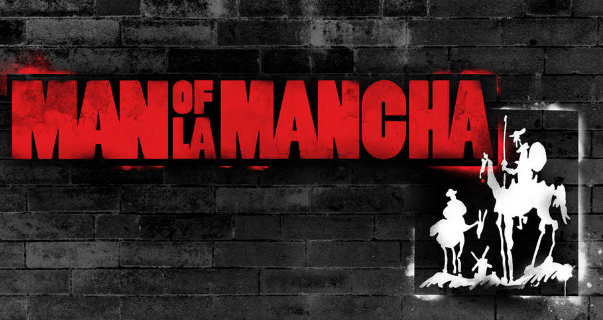 Man of La Mancha Discount Tickets – As low as $20

Inspired by the beloved classic Don Quixote, Man of La Manchais one of the best musicals to grace a Broadway stage. In this play within a play, Don Quixote is a mad knight, a dying old man living in a world of his own imagination as he awaits his hearing in the Spanish Inquisition. Prepare to be captivated by the show’s Tony Award-winning score and book, a treasure trove of some of the 20th century’s greatest songs, including “Impossible Dream,” “Dulcinea,” “It’s All the Same” and the ever rousing “Man of La Mancha” with its thrilling, triumphant refrain. Be challenged, changed and inspired by a new production of this blockbuster musical from The 5th Avenue Theatre.