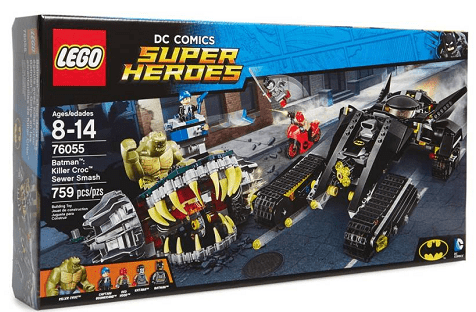 If your kiddos like LEGO’s, here is a deal to check out. Nordstrom is offering this LEGO DC Comics Super Heroes Batman: Killer Croc Sewer Smash for $63.98! That is down from the normal price of $79.99, for a 20% savings. Plus it ships for free, as all orders from Nordstrom.com do.