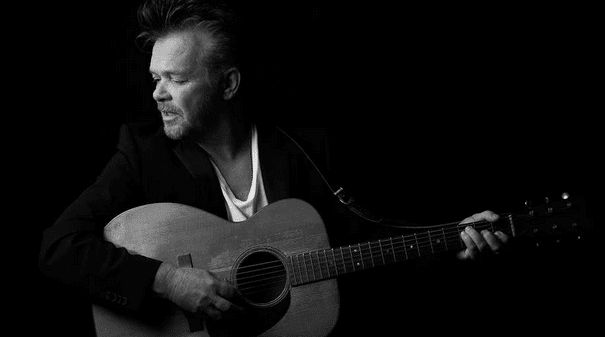 Wow, this is a significant discount on John Mellencamp Concert discount tickets thru Goldstar.com right now. This is a concert with John Mellencamp, Emmylou Harris & Carlene Carter at Marymoore Park in Redmond, WA. This concert is taking place this  Thursday, June 8, 2017 at 6:30pm. Doors open at 5pm.

You can pay just $20 for tickets that are regularly $59.50 + service fee.  That’s more than 60% off! Plus, you will get a physical copy of John’s new CD, Sad Clowns & Hillbillies (his 23rd full-length album) included with your ticket if you purchase through Goldstar.

“Pink Houses,” “Jack & Diane,” “Small Town” — John Mellencamp’s lengthy list of hits makes for a perfect summer playlist all on its own. The Rock and Roll Hall of Famer will perform old favorites and new numbers under the stars when his Sad Clowns & Hillbillies tour stops at Marymoor Park in the Seattle area. Mellencamp will be joined by very special guest and 13-time Grammy Award-winning singer-songwriter Emmylou Harris, as well as his Plain Spoken tour mate Carlene Carter. Sad Clowns & Hillbillies, John’s twenty-third full-length album, presents a poet who has wisely used the years between youth and the present to become an absolute master of eclectic songwriting and interpretation. The album just came out this spring, and each ticket purchased through Goldstar includes a physical copy of the CD.

Find more Goldstar discount tickets going on around the Northwest.